Are You Eligible For a Green Card? 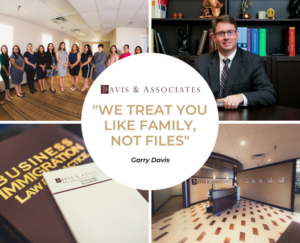 If you have a green card, you’re allowed to live and work in the United States indefinitely.

The green card is many immigrants’ first step on their path to full citizenship.

Every case is different, and there are many factors to green card eligibility.

This green card eligibility quiz can give you an idea of whether you may be eligible; if you are, you may want to contact an immigration attorney for more information.

Do You Need to Talk to an Attorney About Your Green Card Eligibility? 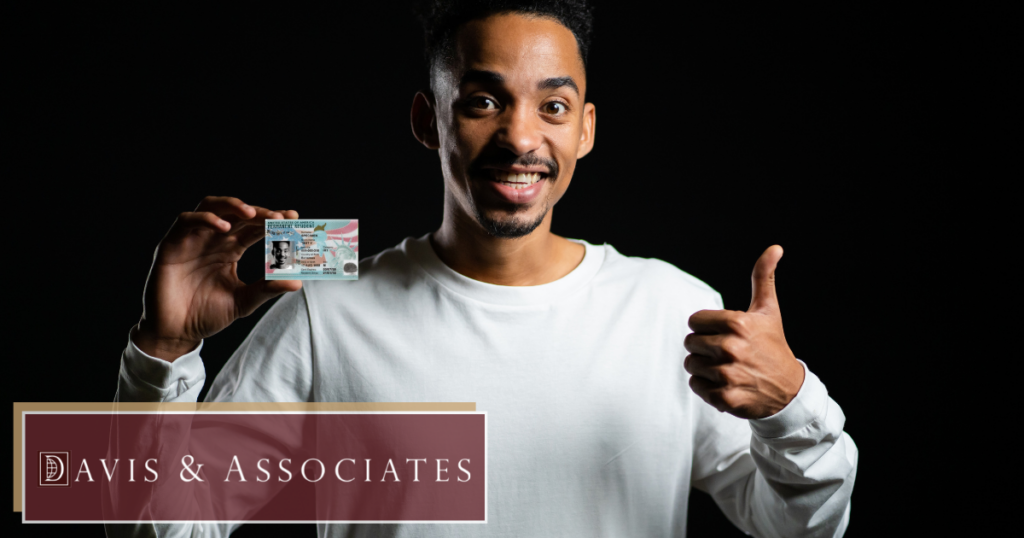 There are several factors that go into green card eligibility - and not all of them are obvious. The reality is that thousands of people apply for green cards every year, and some are approved quickly; others wait months or years, and some are never approved.

That's because it's not just about eligibility; in addition to being eligible for a green card, you must meet certain requirements to be admissible to the United States.

What to Know Before You Take the Green Card Eligibility Quiz

To be eligible for a green card, you must first meet a few basic requirements. You must:

What Makes Someone Ineligible to Apply for a Green Card?

There are a number of things that can make someone ineligible to apply for a green card. These include:

A Word on Inadmissibility and Waivers

If you're inadmissible, that doesn't necessarily mean you can never come to the United States. In some cases, you may be eligible for a waiver of inadmissibility. A waiver is permission to enter the United States when you don't meet all of the requirements.

If you’re undocumented, you may still be eligible for a green card. However, your paths to a green card are very limited, and you may need to talk to an attorney about your options. You may want to take our green card eligibility quiz to see whether you may qualify.

However, you need to know that whether you overstayed a visa after entering legally or you entered unlawfully in the first place, being undocumented in the U.S. may result in deportation. It may be in your best interest to consult with an attorney if you're looking for a path to a green card.

If you try to apply for a green card and you're not eligible, USCIS will deny your application. In some cases, you may also face deportation or other penalties from the U.S. government. It's important to make sure you're eligible before you apply.

Admissibility is a term used to describe whether someone is allowed to enter the United States. There are a number of things that can make someone inadmissible - which means they're not allowed to enter the country. These include things like having a criminal record, lying on a previous immigration application or having a health condition that could affect people in the United States.

What Are Grounds of Inadmissibility?

Do You Need to Talk to an Attorney About Your Green Card Eligibility?

Call our office to speak to an experienced professional who can evaluate your situation, answer all your questions about eligibility and help you apply if you qualify.

If There Is A Solution, Davis & Associates Will Help You Find It.