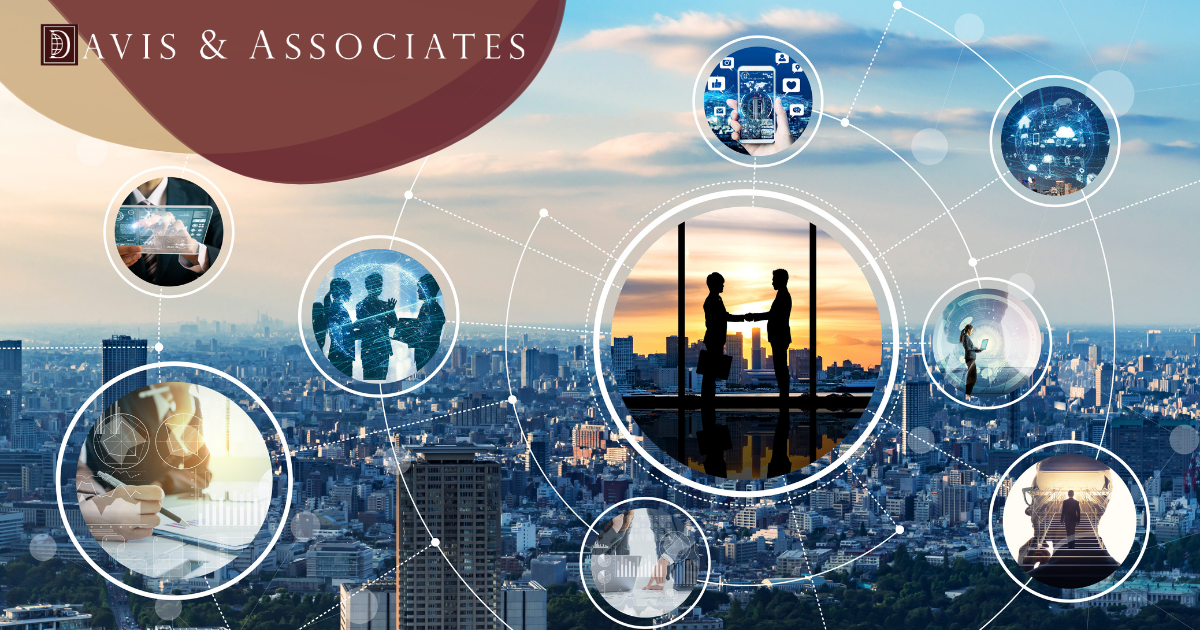 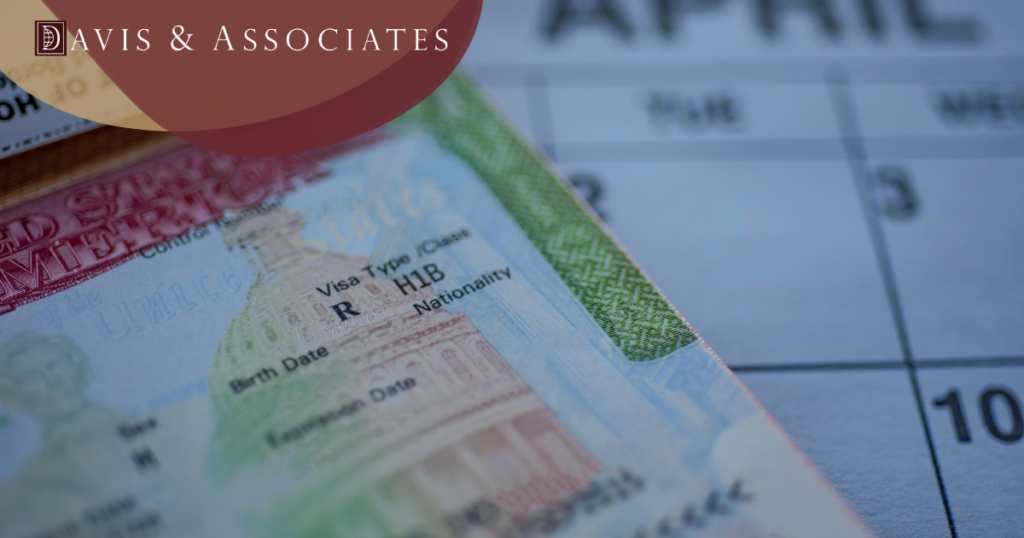 Is Your H-1B Petition in the "Cap Subject" Phase?

The primary thing you must know as an H-1B nonimmigrant is that your employer is required to pay your way back to your previous country of residence if you are terminated.

Have them examine the H-1B Application and Labor Condition Application, which they signed and submitted, very meticulously, and they will certainly see that they consented to do this at the time of applying.

If your H-1B Petition was "cap subject," suggesting that you needed to get approved for the authorization by means of the lottery selection system when your original H-1B application was filed, then you have the ability to transfer that H-1B Application to an additional H-1B employer. There are some limitations to transferability.

Initially, the role being presented needs to qualify as an H-1B job. It should be specialist in nature and call for a certain Bachelors or higher degree for entrance into the position. You can fairly presume, although this is not a sure thing, that if you are being offered a similar position to the H-1B role you had most recently, the job will likely be considered an H-1B job. 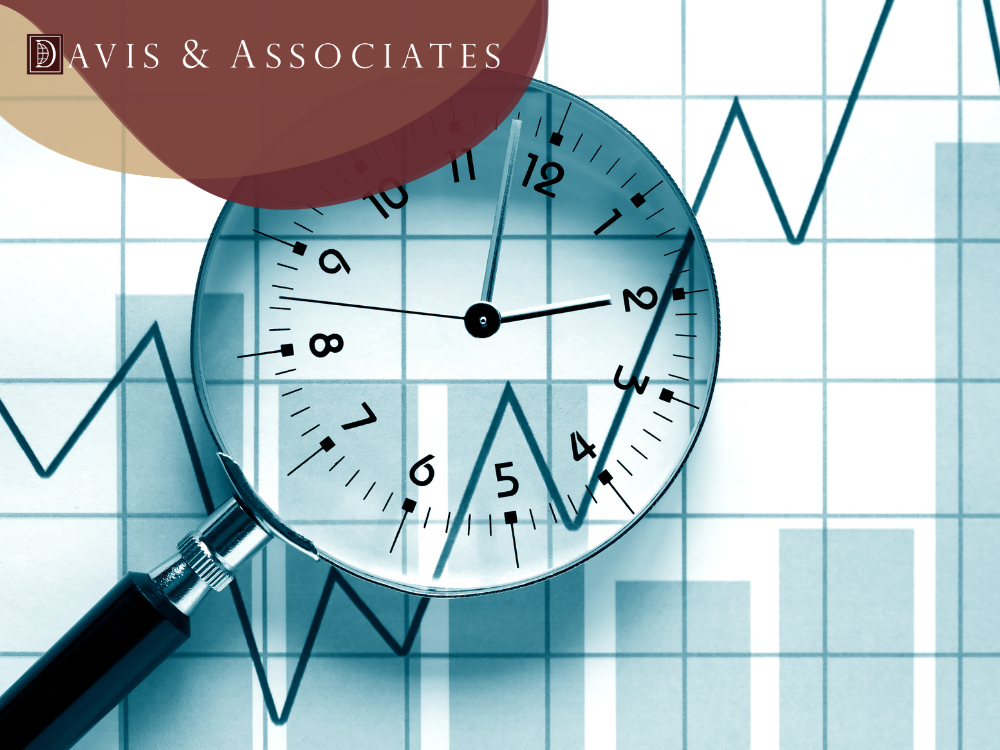 Second, you must submit the H-1B transfer within 60 days of your final payroll check, ideally 1 month and preferably the routine paycheck and not the severance pay. Technically, an H-1B nonimmigrant is out of status the day he or she is terminated.

An individual who is out of status cannot modify or extend his or her nonimmigrant standing. USCIS has an unwritten rule of permitting extensions or adjustments of status to H-1B nonimmigrants who file within 60 days of the day of the last pay. This might stop any time, yet it has traditionally been the practice. Start trying to find a new position as soon as possible!

Third, there is some conversation on the wires regarding submitting a change status to F-1 student, B-2 visitor and the like to offer a person even more time to seek new H-1B employment. The idea would be to then have the new company file a new H-1B petition while the F-1 or B-2 application is pending.

There is a severe issue with this technique. A number of years ago, the government stopped allowing "bridging" status through a plan memorandum issued out of headquarters. "Bridging" is the technique of filing an extension or change of status and then while that extension or change is pending, submitting a different one.

For example, a B-2 nonimmigrant visitor arrives in the United States and also receives authorization to be in the US for six months. Before the six-month expiration, the person applies for an extension of status for an additional six months.

While that extension request is pending and after the initial six-month entrance period has expired, the person files another application seeking to change status to F-1 student. In the old days, the migration administration would have considered the adjustment of status to F-1 an acceptable filing since the extension request was pending. This was named "bridging" of status.

The immigration administration has stopped permitting bridging. So, the only means to make bridging work is to finish the bridge prior to crossing it. What this means is the interim status application, whether it is an adjustment of standing application to B-2 visitor or F-1 student, must be approved to make sure the person has a new status at the time the H-1B transfer is filed.

The trouble is the migration administration typically takes longer to adjudicate an adjustment of standing to B-2 visitor than the highest period asked for, implying the individual will still have no status when attempting to apply for a change back to H-1B. Attempting to accomplish bridging is like playing with fire. It is intricate and must not be managed without the specialist assistance from an immigration lawyer.

Fourth, what alternatives do you have if you worked for a government research establishment, a United States college or other company that is exempt from the H-1B quotas? You have not used a visa from the quotas, unless you did with a previous employer, and as a result will definitely not be able to transfer right into a placement that is subject to the H-1B quotas.

Alternatives are limited, however if you happen to be dismissed prior to April 1 of that year, you will have a good chance of obtaining a visa from the quota to start work October 1 of that same year for a cap subject employer.

Last but not least, what is one to do if no new employer is identified within the 60-day period from the termination of employment? Know that as long as you do not leave the US for over 1 year, you will always have the H-1B visa from the quotas.

As mentioned above, an H-1B nonimmigrant is no longer in standing the day she or he is terminated. Yet a person is not illegally in the United States until the federal government terminates the status (i.e. through removal proceedings or a change of status application denial) or the person's I-94 standing record expires.

Illegal presence has repercussions to a person's ability to get a visa from the United States consulate. Running out of standing on its own does not. When someone is illegally existing in the United States for higher than 180 days, that individual cannot return to the US for 3 years.

The inadmissibility duration raises from 3 years to 10 years if the individual is unlawfully existing in the US for more than 1 year. 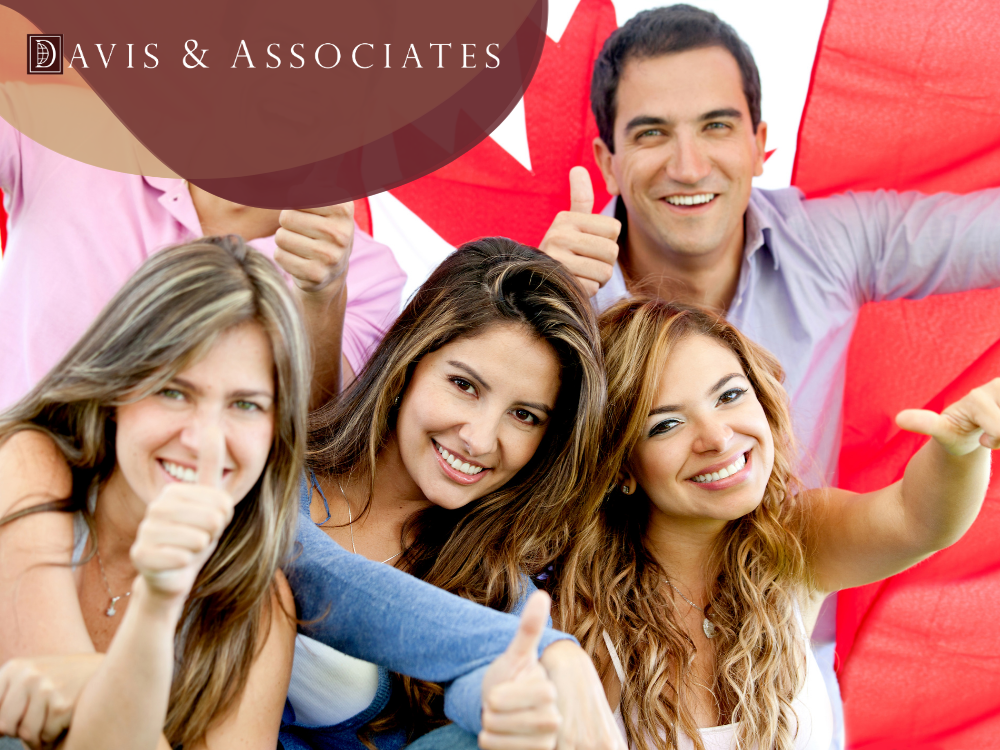 With those factors in mind, what occurs if the I-94 status file is unexpired, the federal government has not terminated the I-94, and it has been more than 60 days from the last paycheck when you find a new job? The employer will submit a new H-1B Application without requesting a change or extension of status.

If you are Canadian, you are H-1B visa-exempt, so it will just be a matter of travelling out of the US and reentering legally with your passport and the brand-new petition.

However frustrating and problematic it is to be laid off, being an H-1B adds to the anxiety. But as explained above, there are alternatives. So, maintain hope and happy new job searching!