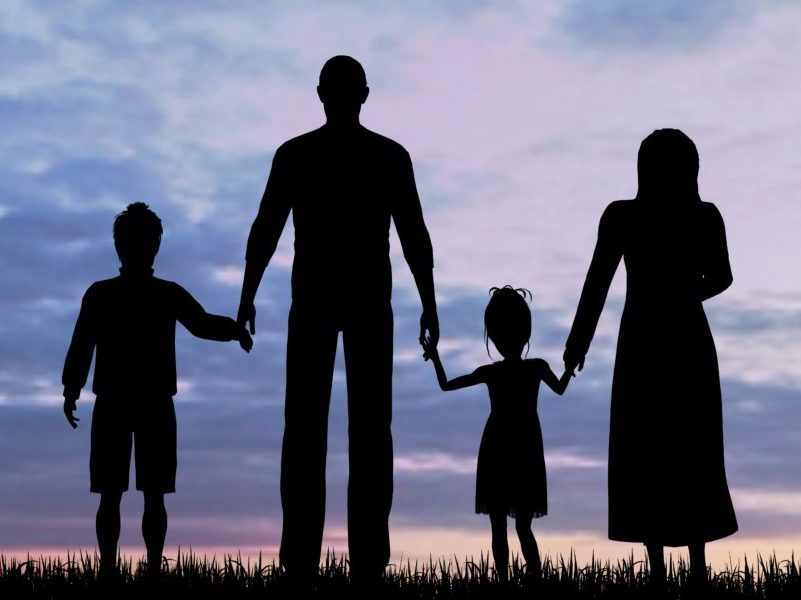 Don't experiment with your future. Trust a professional. » 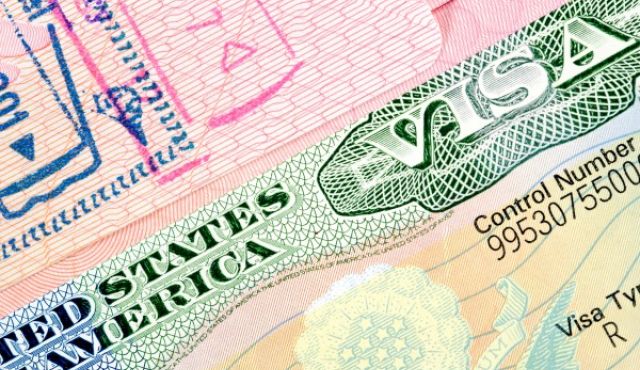 An immigrant in the United States needs the best representation possible to be able to overcome many obstacles that arise. Our immigration law firm is committed to providing excellent representation to all our clients. 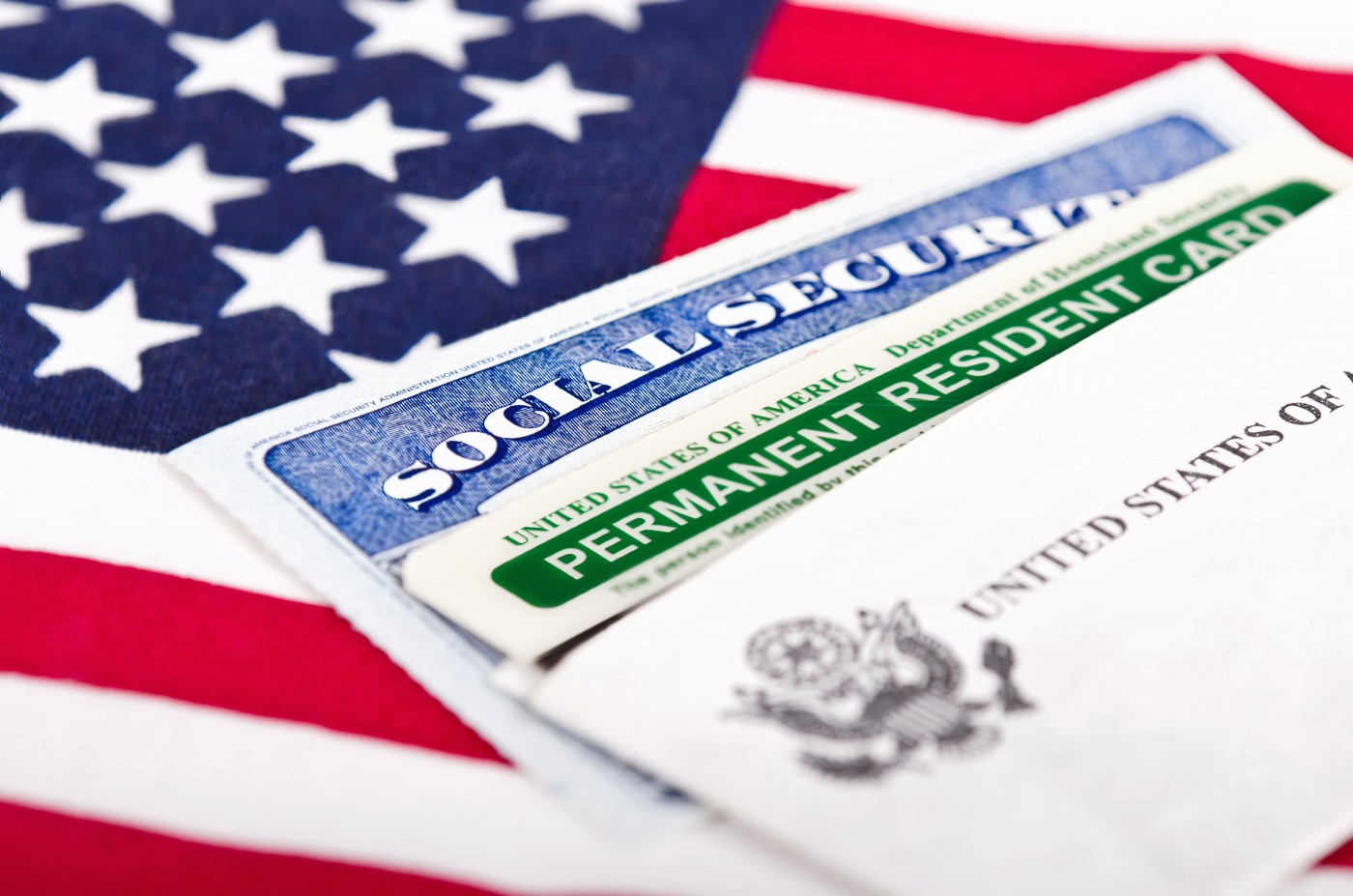 For many people, the easiest way to get a US Immigration Visa or Green Card is through Family Sponsorship. Our local immigration lawyers provide expert legal counsel for all aspects of family-sponsored immigration. 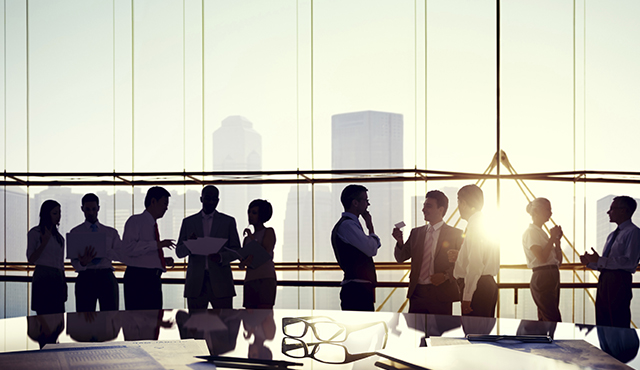 Our firm is focused exclusively on the practice of US Immigration Law. We advise businesses of all sizes on employer compliance issues, and offer auditing and educational services to minimize their exposure to discrimination suits and audits by the government. 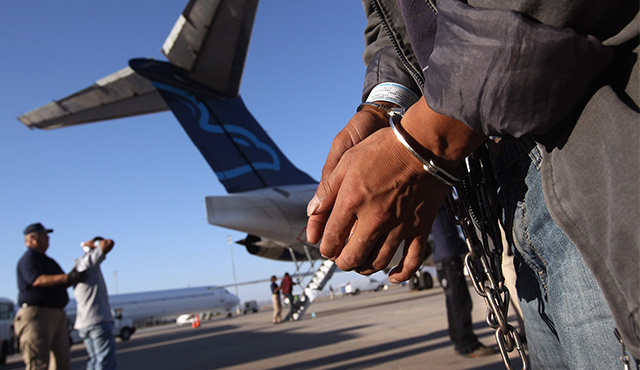 Individuals potentially subject to deportation from the US can come to the attention of US Immigration enforcement officers in many different ways. Our immigration lawyers have tried hundreds of deportation cases in immigration courts throughout the country. 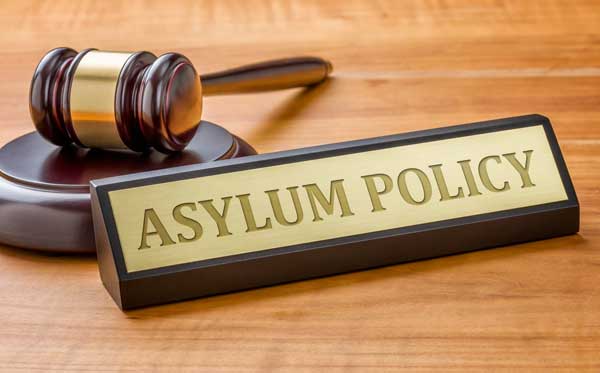 Our immigration law firm and experienced lawyers are focused exclusively on the practice of US Immigration Law. We advise immigrants and refugees on political asylum applicants when they fear persecution in their home country.

If you are in pursuit of a green card, Davis & Associates can help you in the process. We offer comprehensive counsel and compassionate guidance to green card seekers in Texas, throughout the U.S., and around the world. 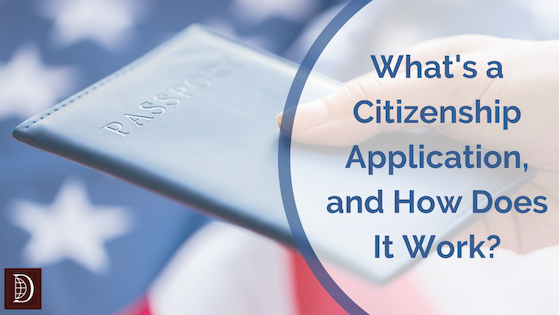 At Davis & Associates, we understand that individuals beginning the path toward citizenship benefit from the compassionate support and informed guidance of our citizenship attorneys in Texas. 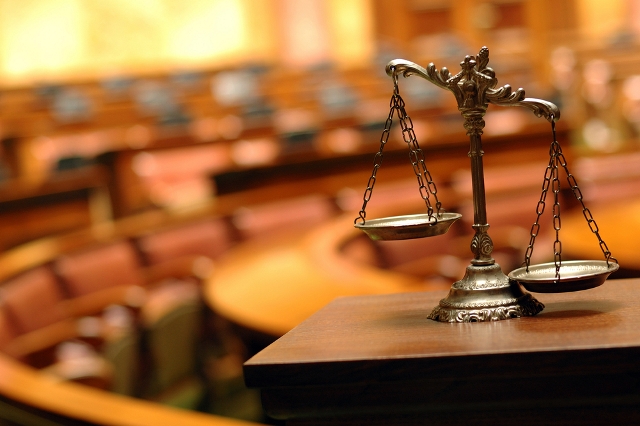 We offer aggressive strategies when appealing immigration decisions. We understand that you have a lot on the line – and we want to help you achieve a favorable resolution. 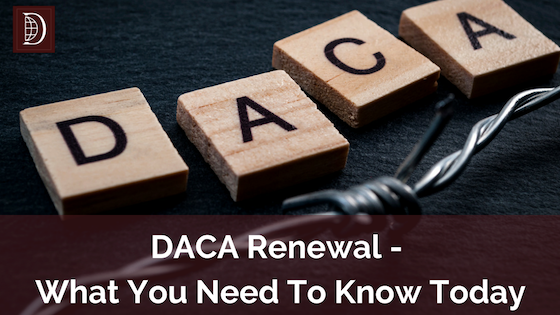 Deferred Action for Childhood Arrivals – or DACA – is a federal program that grants delayed removal action for immigrants who arrived in the U.S. as children. Davis & Associates is proud to serve DREAMers who need legal representation or counsel.

With such high stakes, why take chances? »

If you’re like many people, you need information on how to immigrate to the U.S. Whether you’re interested in coming to the United States to be with your family, you’d like to work here or you’re an employer that wants to bring in foreign talent, our Dallas and Houston immigration attorneys are here to help.

How to Immigrate to the United States 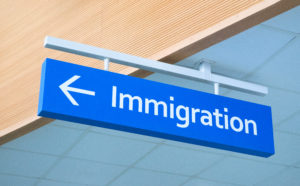 For many people, moving to the United States to start a new life seems out of reach – but often, it’s not. There are several ways to legally immigrate to the U.S., and nearly all of them begin with obtaining a visa.

Immigration to the U.S.: The Basics

As you explore how to immigrate to the U.S., you’ll discover that it’s a process. You must apply for – and the U.S. government must approve – a visa that lets you enter the country. There are two types of visas: immigrant and nonimmigrant. If you intend to come to the U.S. to stay, even if you don’t intend to become a U.S. citizen, you’ll most likely need an immigrant visa.

Before you can become a lawful permanent resident of the U.S., you’ll need an immigrant visa. Your Dallas or Houston immigration attorney can help you obtain one. Your visa will eventually enable you, if you choose, to apply for a green card; a green card shows that you’re a lawful permanent resident of the U.S. and that you’re eligible to live and work anywhere in the country. The green card is your path to U.S. citizenship if you decide to pursue it.

Most people can only qualify for a green card if they:

The vast majority of green cards issued by the U.S. government are for family members of U.S. citizens and lawful permanent residents. Some eligible family members include:

Many family members must wait for a spot to open up for a green card before they can receive one. However, spouses and children of U.S. citizens are not required to wait “in line” for a spot; as soon as they meet all eligibility requirements, they can apply for and receive a green card. 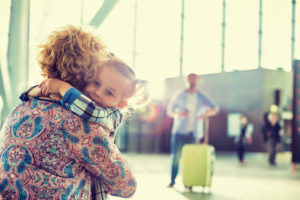 An employment-based green card usually begins with an EB-1, EB-2, EB-3 or EB-4 visa, although there are other types available. You can only get an employment-based green card if you work for an employer that is willing to sponsor your application, or if you demonstrate extraordinary abilities or specialized training in your field. Investors are often eligible for EB-5 visas, but those do require a substantial investment in a U.S. company. If you’re considering immigrating to the U.S. because of your work, it’s a good idea to talk to an immigration attorney who can help.

If you’re an employer that wants to bring in foreign talent, you will most likely be required to sponsor your workers. An attorney can help ensure you remain compliant with U.S. immigration law and that you meet all the requirements necessary to hire non-U.S. workers.

In some cases, green cards are available to people who have physically lived in the United States since at least January 1, 1972. You must have entered the U.S. before that date – and you must have remained in the U.S. since then – in order to be eligible. If that sounds like your situation, you should get in touch with a Dallas or Houston immigration attorney as soon as possible.

Each year, the U.S. government holds a “diversity lottery.” The lottery randomly awards up to 50,000 people with immigrant visas. However, you can only apply to participate in the lottery if you’re from one of several eligible countries.

The U.S. issues green cards for humanitarian reasons. If you qualify, you could get a green card:

Other Types of Green Cards

There are a few other types of green cards available to “special immigrants,” including media professionals, religious workers, Iraq and Afghanistan nationals who worked with the U.S. government as translators, and some employees of international organizations. Additionally, green cards may be available to Cuban citizens and Native Americans who were born in Canada.

What is Family Immigration?

Family immigration refers to the process of a U.S. citizen or lawful permanent resident bringing a family member to the United States. Only certain family members qualify. Spouses, unmarried children and parents count as immediate relatives for U.S. citizens, and so do spouses and unmarried children of lawful permanent residents.

Learn more about green card marriage, K-1 Fiancé Visas, and the pros and cons of a green card

Other family members – including married children of any age and siblings – can only come if the petitioner is a U.S. citizen. If you’d like to sponsor family members to come to the United States, a Dallas or Houston immigration attorney may be able to help you.

Employers are often allowed to bring foreign workers to the U.S. to fill open positions within a company. However, the process can be complicated – and employers must remain in compliance with U.S. immigration law. If you’d like to hire foreign workers, your best bet may be to work with an immigration attorney who understands how business immigration works.

Learn more about employment visas in the USA »

Deportation Defense: What to Do When You’re in Removal Proceedings

Some people are ordered to leave the United States in a process formerly known as deportation. It’s important that you know you have the right to hire an attorney for deportation defense. If you’re in removal proceedings, we may be able to help you, so call our office immediately.

Is it Possible to Get Asylum in the U.S?

For some people, it’s possible to get asylum in the United States. However, you can only ask for asylum if you’re on U.S. soil or in a U.S. territory. If you’re currently outside the country and would like to seek protection in the United States, you will need to apply for refugee status. A qualified immigration attorney can help you understand what to do next.

Do You Need to Speak With a Dallas or Houston Immigration Attorney?

If you’d like to immigrate to the United States, or if you’re interested in helping a family member or employee come to the U.S., we may be able to assist you. Call our offices for a free consultation today.