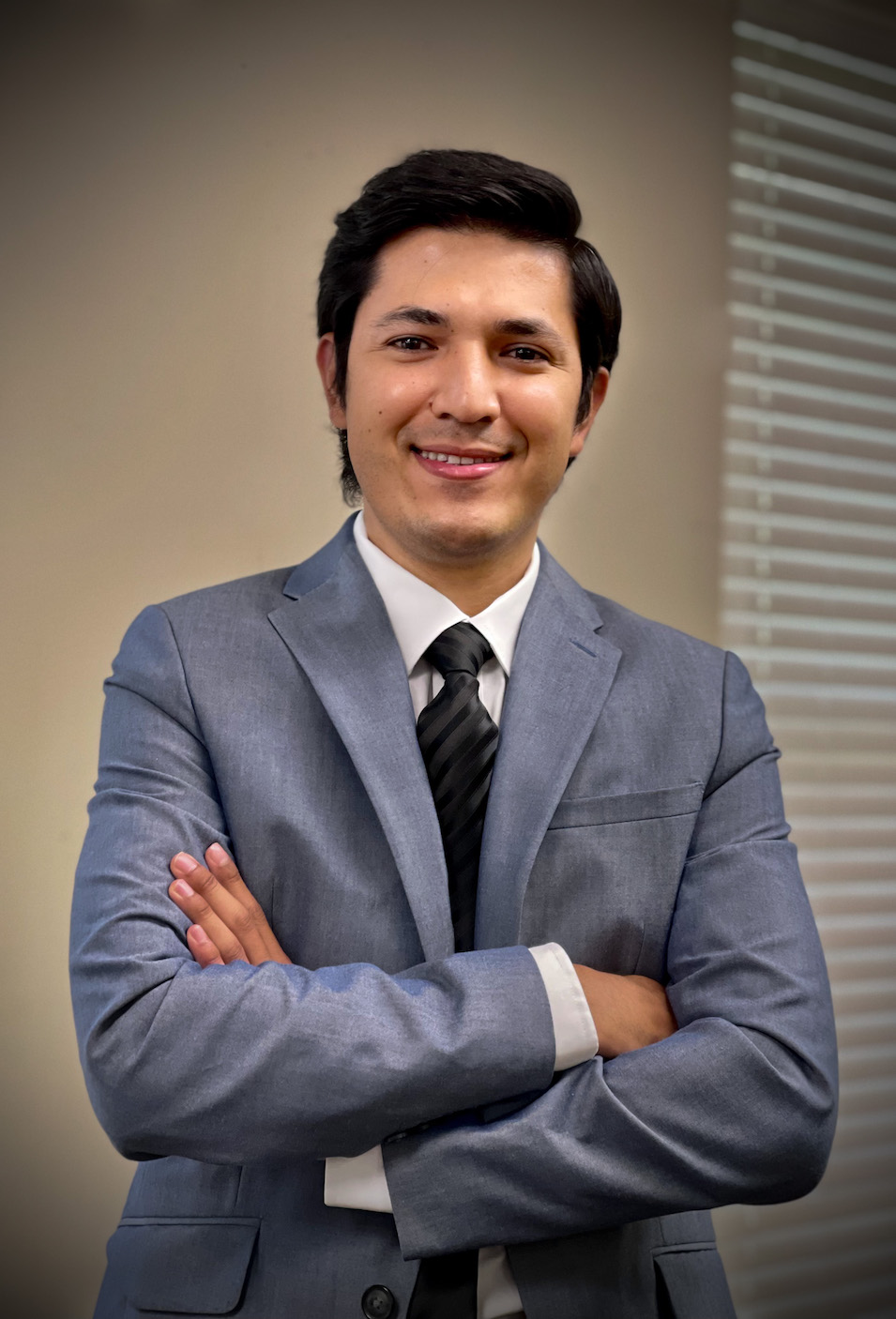 Joel Hernandez is native Honduran, who was raised by a single mother. He graduated from International School located in the capital of Honduras, Tegucigalpa. Joel obtained his bachelor’s in law from the Central American Technological University in Honduras, where he later received a Masters in Corporate Law.

Joel began his legal career when he joined the Association for a More Just Society, a nonprofit organization driven to fight against crime and corruption for the betterment of Honduran society. He was assigned to be the attorney for the anti-corruption program within the organization. This led to his involvement in the prosecution of at least 13 government officials. Joel later participated in 2 research studies that greatly impacted the criminal process and police recruitment/training process in Honduras.
After battling against the corrupt system in Honduras, Joel decided to emigrate to the United States, where he was admitted to University of Oklahoma School of Law in 2016. He obtained an L.L.M Master of Law in Oil, Gas and Renewable Energy. Upon graduation, he sat for the Bar and became a licensed member of the State Bar of Texas in 2017.

Joel started his legal career in the United Stated at a small law firm representing clients in Personal Injuries cases. Since the moment he became an attorney in the United States, Joel had one goal, to become an immigration attorney and help immigrants like himself. That led him to Rochester, New York where he would start his journey as an Immigration Attorney for the Volunteer Lawyers Project.

This nonprofit organization provides pro bono services to indigents that are in removal proceedings and didn’t have the means to pay for an attorney. Joel successfully represented numerous clients in asylum, withholding/removal, and CAT cases. He was, and continues to be, his clients’ voice during court.

Joel will always fight for his clients and is eager to help many more individuals. He leads each case with a passion and dedication for immigrants like himself.