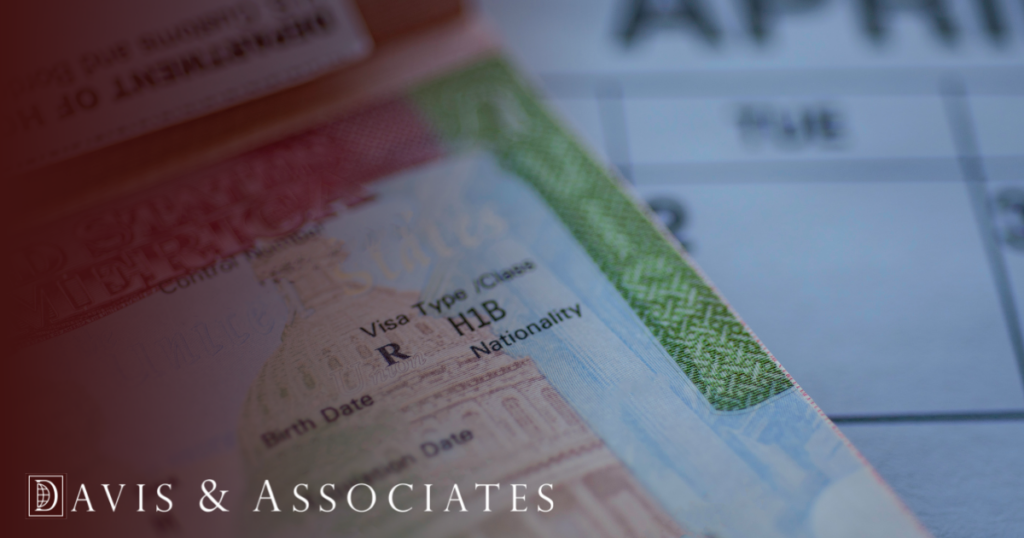 Many people who are in the United States on an H-1B visa end up falling in love with - and marrying - a U.S. citizen or lawful permanent resident (LPR).

Often, changing status from an H-1B visa to a marriage green card is confusing.

Are you allowed to change your H-1B to a green card, and if so, what's the process like?

This guide explains everything you need to know about changing status from an H-1B visa to a marriage green card. 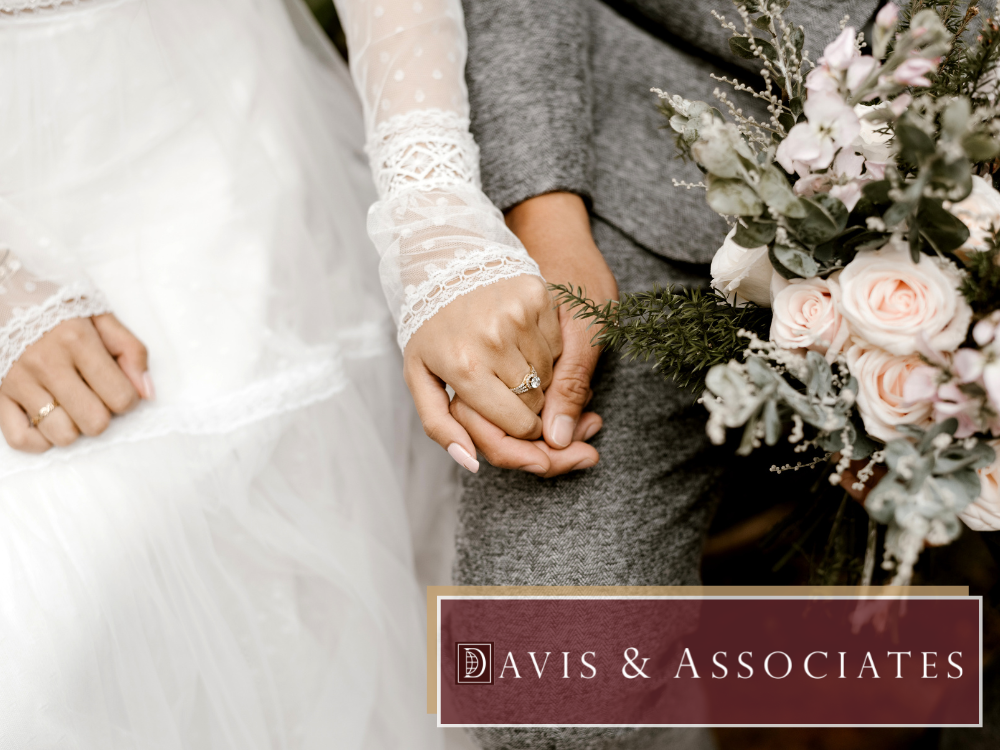 These visas are also available to Department of Defense researchers and fashion models of distinguished merit and ability.

To qualify for an H-1B visa, you must first have a job offer from a U.S. employer. Your employer must then obtain a labor condition application (LCA) from the Department of Labor. The LCA is used to determine whether there are any American workers who are qualified and available to do the job you're being hired for, and whether your working conditions will meet certain standards.

What is a Marriage Green Card?

Related: Can you work in the U.S. when you’re waiting for a green card?

What is a "Dual Intent" Visa?

A dual intent visa is a visa that allows you to enter the United States for one purpose (such as working) and with the ultimate goal of permanently immigrating to the country.

The H-1B visa is a dual intent visa. That means that if you come to the United States on an H-1B visa, you can have the intention of immigrating (getting a green card) and still be eligible for the visa. In contrast, some other types of visas - such as the tourist visa - do not allow dual intent.

Can I Get Married While I'm on an H-1B Visa?

You can get married while you're on an H-1B visa, but it won't change your immigration status automatically. To change your status from an H-1B visa to a marriage green card, you'll need to go through the process of applying for a green card.

What Happens if I Marry a U.S. Citizen While I Have an H-1B Visa?

What Happens if I Marry a Lawful Permanent Resident While I Have an H-1B Visa?

If you marry a lawful permanent resident (LPR) while you have an H-1B visa, you may apply for a green card; your process is the same as anyone else who has gotten married and qualifies for one. Learn more about how to get a green card after an H-1B visa in the following section.

Related: When and how to file a L-1A New Office Petition with USCIS

If you came to the United States on an H-1B visa, you may be eligible to apply for a green card after marrying a U.S. citizen or lawful permanent resident. To do so, you may wish to work with an immigration attorney who understands the process of changing status from an H-1B nonimmigrant to a green card holder - and naturally, you must marry a citizen or LPR.

The first step is to file a petition with USCIS, which your attorney will do using Form I-130, Petition for Alien Relative. Your spouse will need to sign the form and include evidence that the two of you are married - for example, a copy of your marriage certificate.

Your spouse will also need to prove his or her U.S. citizenship or lawful permanent resident status to USCIS. After your attorney files your petition, USCIS will review it and decide whether to approve it. If the petition is approved, USCIS will send you a notice that says you can apply for a green card.

The next step is to file Form I-485, Application to Register Permanent Residence or Adjust Status, with USCIS. You'll need to include evidence that you're eligible for a green card as well as proof of your H-1B status (such as a copy of your I-94, Arrival/Departure Record). USCIS will then schedule an interview with you and your spouse, during which you'll have the opportunity to discuss the details of your relationship and marriage. If USCIS approves your application, you'll receive a green card in the mail.

Can You Get Married Just to Get a Green Card?

It's important to note that you cannot get married just to get a green card. If USCIS suspects that your marriage is not genuine, it may deny your application. Getting married just to obtain an immigration benefit is against the law.

If USCIS finds that you've entered into a marriage for the purpose of getting a green card, you could be permanently barred from getting a green card or any other immigration benefit in the future. You may also lose your H-1B status, be fined, imprisoned, or all.

Do You Need to Talk to an Immigration Attorney About Changing From an H-1B Visa to a Marriage Green Card?

If you arrived in the United States on an H-1B visa but have since gotten married (or you’re thinking about getting married) to a U.S. citizen or lawful permanent resident, we may be able to help you change your status. Call our office today to schedule your consultation with an experienced professional who can give you the guidance you need.