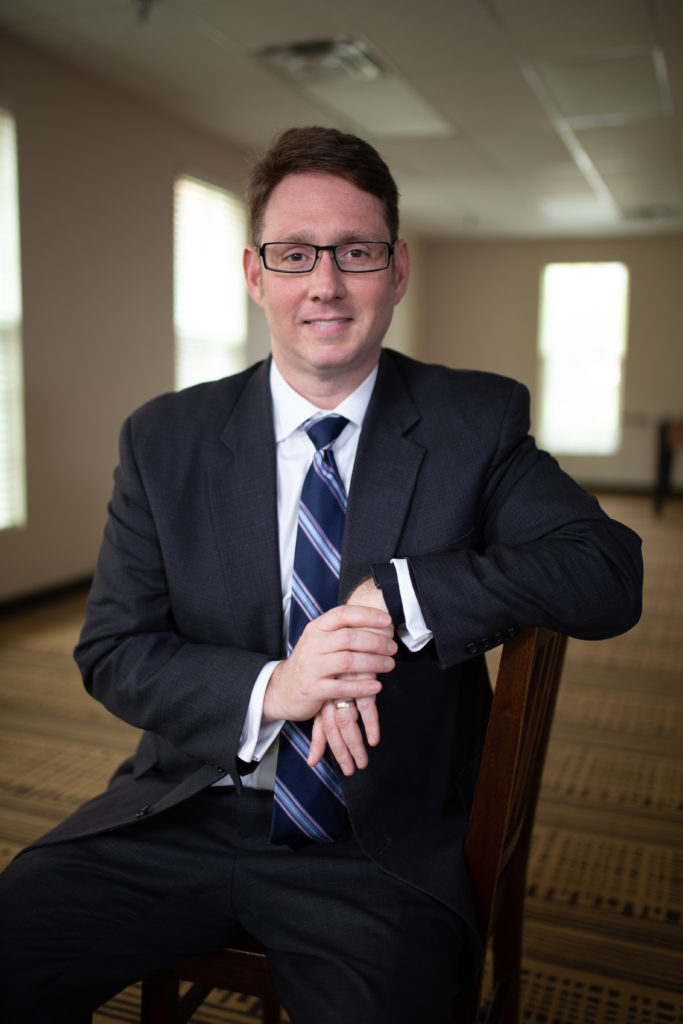 Board Certified by the Texas Board of Legal Specialization

Mr. Garry Davis was born in 1973 in Houston, Texas, where he graduated with honors from Humble High School in 1991. In 1997, He completed his Bachelor’s degree in Japanese at Brigham Young University.

While in college, he served a 2-year church mission to Okinawa, Japan. In 2000, he received his Juris Doctorate (law degree) from the University of Texas at Austin, and was admitted to the Texas Bar that year.

Mr. Davis is also highly experienced in counseling immigrants and criminal defense attorneys about the immigration consequences of criminal activity.

As a pro bono service, he has acted as liaison between the American Immigration Lawyers Association (AILA) and the Dallas Immigration Court. He frequently speaks at continuing legal education conferences. The AILA National Conference and the AILA Regional Conferences have invited him to speak at multiple events.

In response to invitations from his alma mater, he has also spoken at the UT Conference on Immigration Law. Recently, he accepted an invitation to sit on the program committee for the State Bar of Texas Advanced Immigration Law Seminar to be held in 2012.

His community outreach efforts also include speaking on immigration issues at local churches and schools, in an effort to educate the public on immigration law issues and options for those seeking legal status in the US.

He has twice been to Pakistan to speak at various Chambers of Commerce on options for immigrating to the US.