Same-sex marriage is legal in every U.S. state, which means it’s possible to get a same-sex marriage green card. U.S. Citizenship and Immigration Services treats green card applications the same way, regardless of the spouses’ genders or biological sexes. However, many gay and lesbian couples face unique challenges that heterosexual couples don’t – so this guide to gay marriage green cards explains common issues you may encounter. 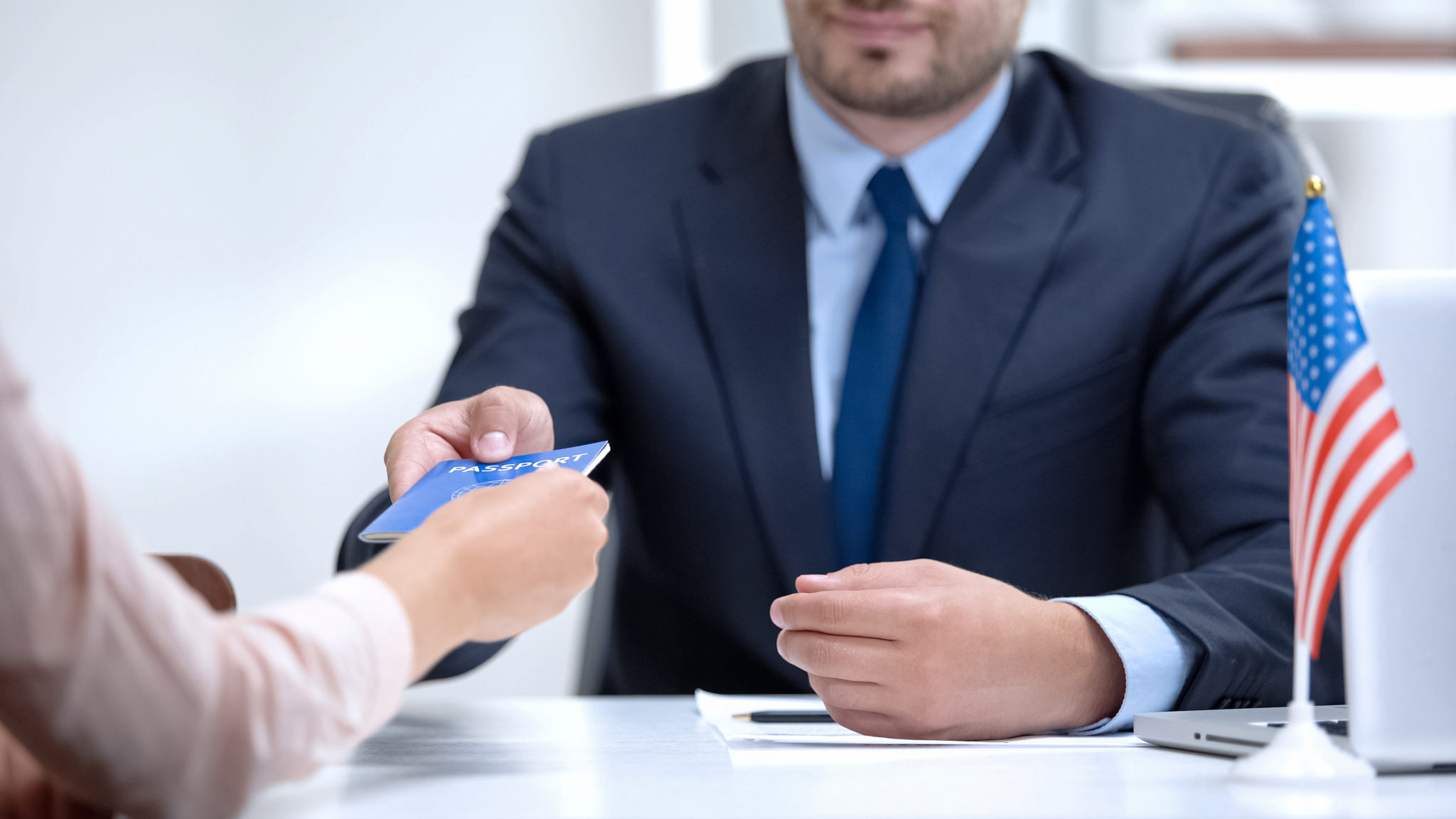 U.S. Citizenship and Immigration officers are not allowed differentiate between heterosexual and same-sex marriages when issuing immigration decisions.

Still, the parties involved must meet all admissibility requirements, fill out and file the appropriate forms, and submit all required documentation. 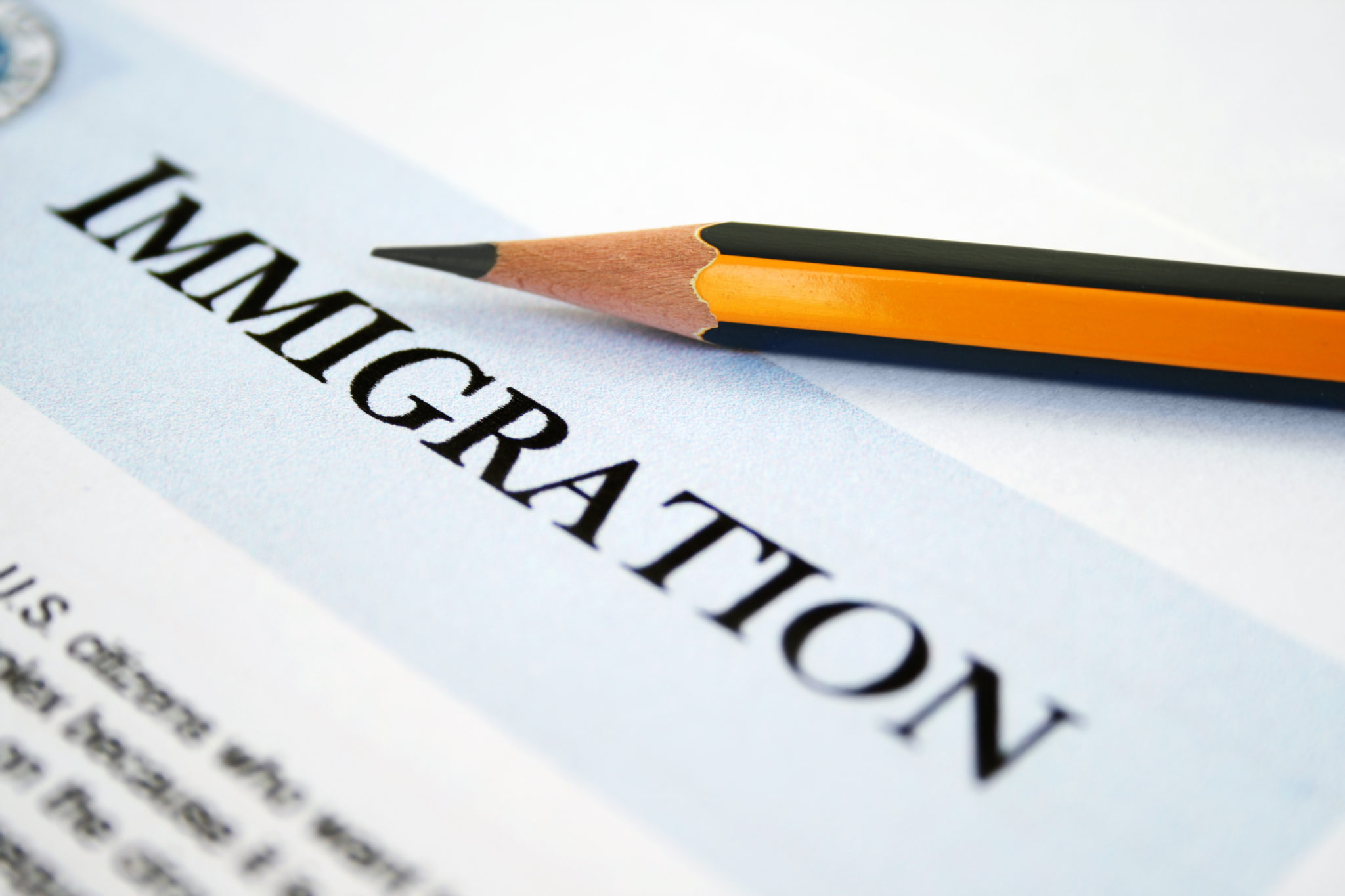 Sometimes gay and lesbian couples face specific issues that make the process more difficult. Those issues are outlined here, along with potential solutions, that may make things easier for you. It’s always a good idea to consult with an immigration attorney who can provide case-specific legal advice, particularly if you have questions or encounter an obstacle that makes the process more difficult for you.

Proving a Bona Fide Marriage as a Gay or Lesbian Couple

With any marriage-based green card, the couple is responsible for showing USCIS that they are in a bona fide relationship. What that means is that the people are married because they want to be married to each other – and that they’re not married simply to take advantage of immigration benefits (like green cards and citizenship) available to married couples.

There aren’t any special requirements for gay and lesbian couples. You’ll have to meet the same requirements that heterosexual couples must meet in order to prove a bona fide marriage. You can provide proof such as:

Other documents are also acceptable. If you’re not sure what can help prove your bona fide marriage to USCIS, talk to your immigration attorney – he or she can provide you with additional guidance.

Sometimes same-sex couples face the challenge of proving a relationship with things like photos of family events or by answering questions about a spouse’s family. While heterosexual couples can face these issues as well, they’re more common among same-sex couples who have unaccepting family members. The biggest problem usually arises during a green card interview when a USCIS official asks questions about the spouse’s family.

The best way to handle this issue is by explaining the situation to the USCIS official handling the case. There is nothing wrong with saying, “My spouse’s family doesn’t accept our marriage, so I have not met them or spent time with them” as long as you’re telling the truth. The bottom line is that you shouldn’t walk into your green card interview knowing absolutely nothing about your spouse’s family – but in most relationships, a basic knowledge of them comes with spending time together. Tell the immigration official what you know and don’t be afraid to admit what you don’t know – and be sure to explain why you don’t know.

Proof that you and your spouse live together as a married couple can be tough to provide, particularly if you’re concerned about discrimination from a landlord or neighbors. When you consider the fact that some states (and many countries) don’t provide adequate protections for LGBTQ+ people, it can be even more difficult. However, even if you don’t have a joint lease, you can still show that you and your spouse live together using other documents. Talk to your attorney about your situation – and in the meantime, consider using documentation like:

Some of the most commonly asked questions about obtaining a green card through a same-sex marriage are listed here. If you don’t see an answer to your question, please feel free to call our office and schedule your free consultation – we’ll be happy to give you the legal guidance you need.

Will a Prior Heterosexual Marriage Cause USCIS to Question Your Same-Sex Marriage?

A prior heterosexual marriage will certainly be a topic on your immigration petition, but it’s not going to preclude you from applying for a green card based on your current marriage. You will – like any other couple – have to provide proof that any prior marriages were terminated (either by death, annulment or divorce). The fact that one or both of you had a prior heterosexual marriage shouldn’t raise any “red flags” with the USCIS official handling your case, but you should both be prepared to answer questions about the marriage.

One thing to be aware of: If you or your spouse filed a petition for a green card based on a previous marriage, you may face additional questions about whether you were previously married only to obtain immigration benefits. If you became a citizen or green card holder based on your prior marriage and you are the sponsor in your current marriage, the USCIS official may look very closely at your current marriage to ensure you’re not attempting to defraud the U.S. government.

Married Abroad: Does a Gay or Lesbian Couple Have to Be Married in the U.S. in Order to Obtain Immigration Benefits?

Some countries recognize same-sex marriage – but not all of them do. All of North America and a good portion of the countries in South America recognize gay marriage, as does the vast majority of the European Union. Australia does, but most of Africa does not; neither do most Asian countries or those in the Middle East.

Why does this matter?

Because your marriage must be valid in the country in which you married. If you married in the United States or another country that recognizes same-sex marriage, you’re all set – you don’t have to worry. However, if you married your spouse in a country that does not recognize your marriage at the time you petition the U.S. government, you cannot petition for a marriage-based green card. You do have other options, though; you may be able to petition the U.S. government for a fiancé visa and work your way toward a green card from there. In a situation like this, you may find it best to work with a same-sex marriage immigration attorney who can help you determine the best course of action.

What Petition Do I File for My Same-Sex Spouse to Get a Green Card?

Like any other couple, you’ll use Form I-130, Petition for Alien Relative, to petition the government for your spouse.

Can I Apply for a Fiancé Visa for My Same-Sex Partner?

If you and your fiancé plan to get married here in the United States, you can absolutely file for a fiancé visa for him or her. There are other instances in which you may want to file for a fiancé visa, too, such as when you’re already married but were married outside the U.S. in a country where gay marriage is not recognized by its government. In that case, you’ll most likely want to talk to a Houston or Dallas immigration attorney who can give you the right guidance – but getting a fiancé visa may be the right first step in your situation.

What About Civil Unions?

If you and your significant other are in a civil union, which was the primary way to obtain a handful of federal benefits before same-sex marriage became legal in the U.S., you aren’t entitled to immigration benefits. You and your partner must be married to get the green card immigration benefit. If you’re not married, consider it – but if it’s not the right choice for you, talk to your immigration attorney. He or she can help you and your partner decide if there’s another way you may qualify to apply for a green card (such as through work or another familial relationship).

Are USCIS Officers Biased Against Same-Sex Couples? Will You Face Gay or Lesbian Discrimination in Immigration?

Immigration officials are not supposed to discriminate against same-sex couples, but that doesn’t stop people from worrying that it will happen. And unfortunately, because USCIS officers are allowed to use their own discretion when they’re making an immigration decision, it’s an even bigger concern. However, you do need to know that USCIS and consular officers are expected to follow the law – and the law says that your petition as a same-sex couple must receive the same treatment as a heterosexual couple’s petition would receive.

Do You Need to Talk to an Attorney About Getting a Same-Sex Marriage Green Card?

If you’re considering applying for a green card on your same-sex spouse’s behalf, we may be able to help you. Call our offices today to schedule a free consultation with an experienced, knowledgeable and caring attorney.