If you are currently in the United States on a TN visa and you would like to change status to a marriage green card, you can absolutely do so. This guide explains how to make the transition, including all of the required steps and paperwork.

Changing Status From a TN Visa to a Marriage Green Card

If you wish to change status from a TN visa to a marriage green card - outside the obvious requirement of marrying someone in the United States - you need to know: 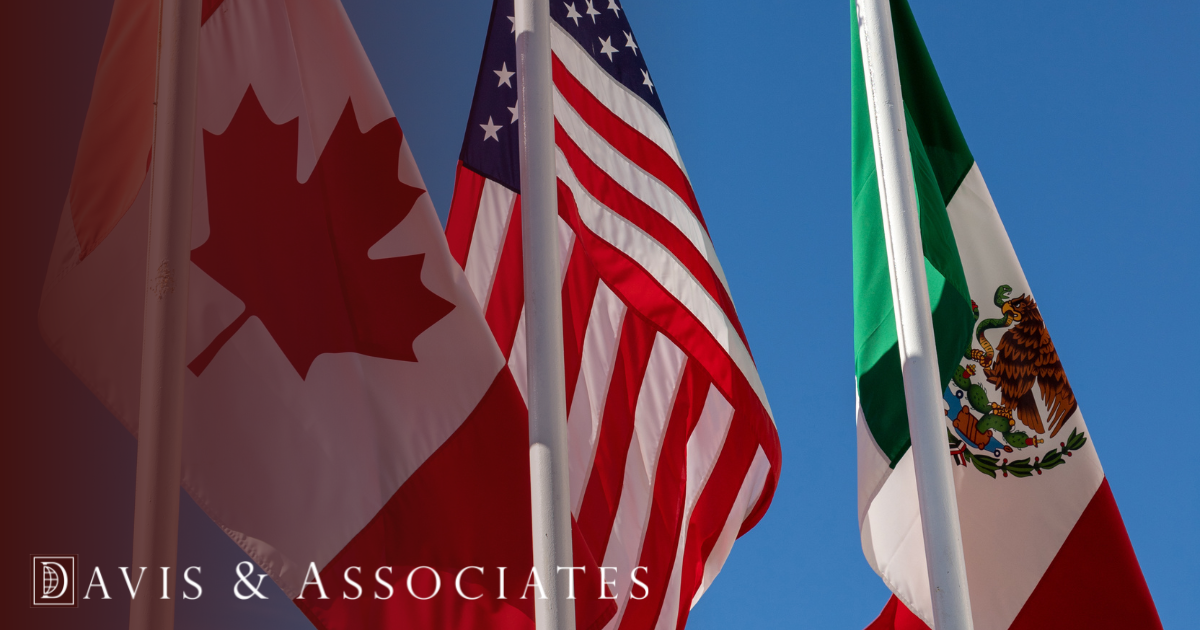 Here's a closer look at each.

What is a TN Visa, and How Do You Get One? 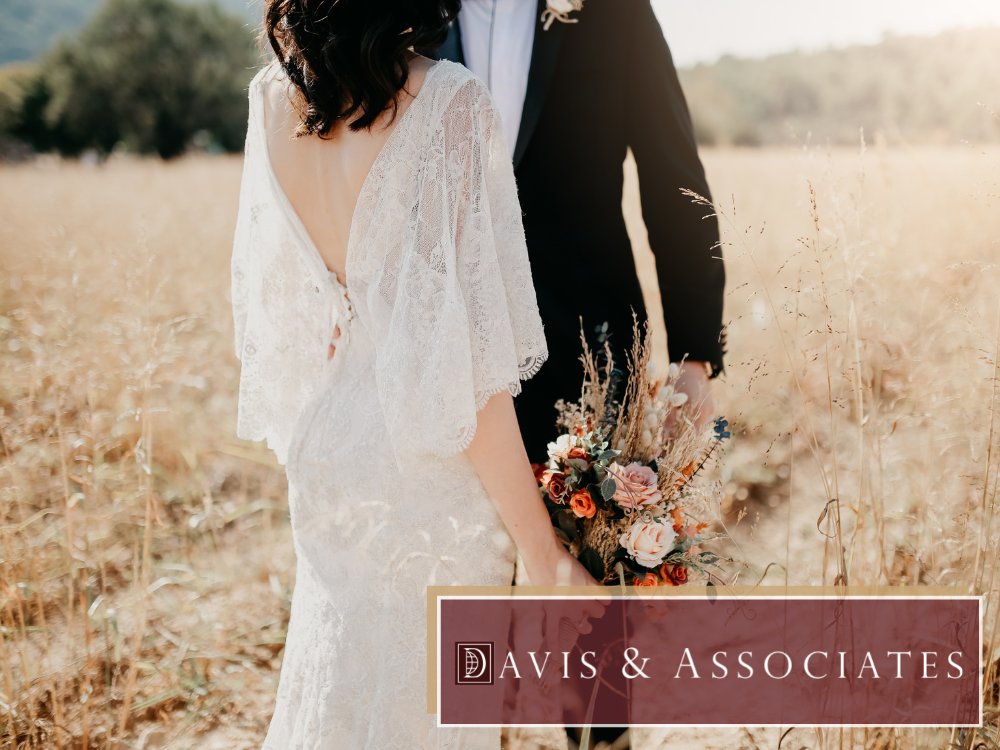 TN visas are available for citizens of Canada and Mexico under the North American Free Trade Agreement (NAFTA). TN status is very similar to H-1B status, in that it allows Canadian and Mexican citizens to work in the United States in certain specific occupations.

To qualify for a TN visa, you must:

Generally speaking, the process of applying for a TN visa is fairly straightforward. You will need to submit the required documentation to the United States consulate or embassy in your home country, and then attend an interview. If all goes well, you should receive your TN visa within a few weeks.

What is a Marriage Green Card, and How Do You Get One?

The process of applying for a marriage green card can be divided into two phases:

What Paperwork Do You Need to Change Status From a TN Visa to a Marriage Green Card?

There are a few key pieces of paperwork you will need in order to change status from a TN visa to a marriage green card. These include:

How Long Does It Take to Change Status From a TN Visa to a Marriage Green Card?

The entire process - from start to finish - can take anywhere from six months to a year. The majority of the time will be spent waiting for your I-130 and I-485 applications to be processed by USCIS.

It's important to note that you should never obtain a TN visa with the intention of marrying a U.S. citizen or lawful permanent resident. That's not what the TN visa is for, and if USCIS discovers that you only obtained a TN visa with the end goal of marrying and getting a green card, you face serious consequences. You could even be ordered removed from the United States.

What is the 90-Day Rule for TN Visa Holders?

The 90-day rule applies to TN visa holders. This rule states that if a TN visa holder marries a U.S. citizen or lawful permanent resident within the first 90 days of entering the U.S., the government will assume that you misrepresented your reason for entering the U.S. - and that you intended to use your TN visa in a roundabout way to get a green card.

If you marry more than 90 days from your arrival in the U.S., the government won't presume that you willfully misrepresented your reason for coming - but you'll still have to meet all the criteria for proving that your marriage is valid.

Is There Anything Else You Need to Know?

There are a few other things you should keep in mind if you are planning on changing status from a TN visa to a marriage green card. First, it is important to note that you will need to maintain your TN visa status until your green card is approved. This means that you cannot quit your job or otherwise violate the terms of your TN visa.

Second, it is worth mentioning that - in some cases - it may be easier to simply apply for a green card from scratch, rather than changing status from a TN visa. This is because the TN visa category has some fairly strict requirements, and not everyone will necessarily qualify.

Finally, it is important to consult with an experienced immigration attorney before beginning the process of changing status from a TN visa to a marriage green card. An attorney can help you navigate the process and ensure that everything is done correctly. 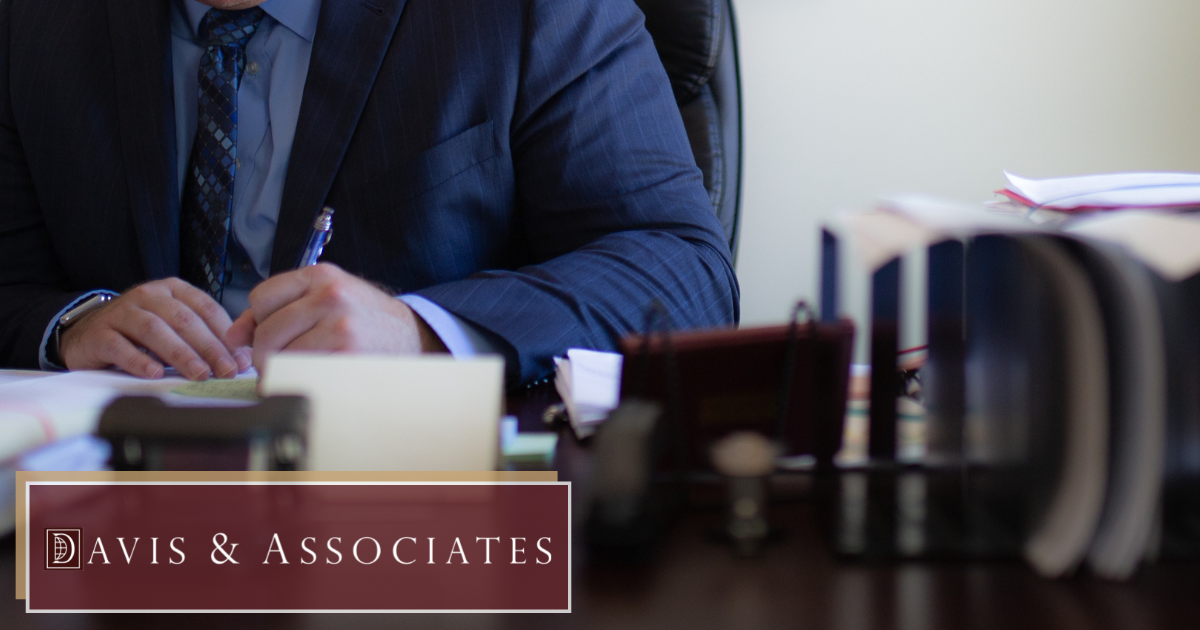 Should You Work With an Attorney to Switch from a TN Visa to a Marriage Green Card?

For many people, the best choice is to work with an attorney when making the switch from a TN visa to a marriage green card. Working with an immigration attorney may help ensure that you don't trip the 90-day rule or make serious (or even minor) errors in your petition to change your status. Even minor errors can delay the process, or worse, result in a denial of your petition.

The good news is that we're here to help. Call our office today to schedule a consultation with an experienced immigration attorney who understands adjustment of status when it comes to changing from a TN visa to a marriage green card. We'll be happy to answer your questions and walk you through the process.