If you're a U.S. citizen or permanent resident and your spouse is an undocumented immigrant, you may be wondering if there is any way to sponsor them for a green card.

The answer is yes, it is possible to sponsor an undocumented spouse for a green card, but the process can be difficult and complex.

This guide explains what you need to do in order to sponsor your undocumented spouse for a green card. 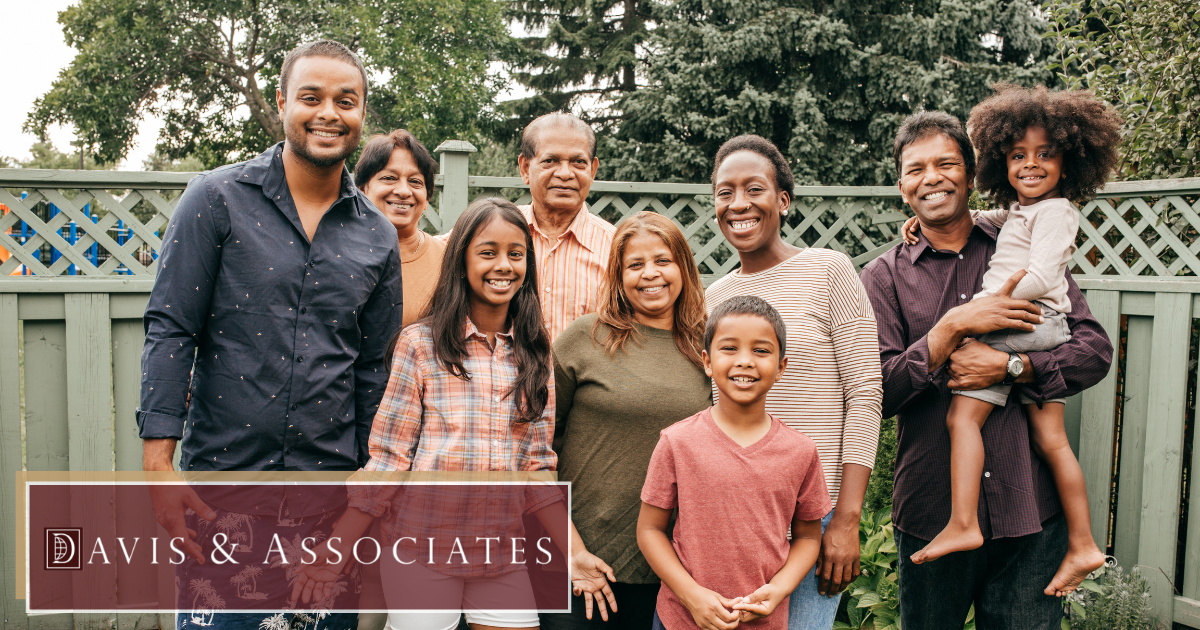 Sponsoring Your Spouse for a Green Card: The Basics

A United States citizen or lawful permanent resident sponsoring a spouse for a green card isn't uncommon at all - it happens every day. In general, here's how it works:

But things change a bit when one spouse is undocumented, which the following sections explain. 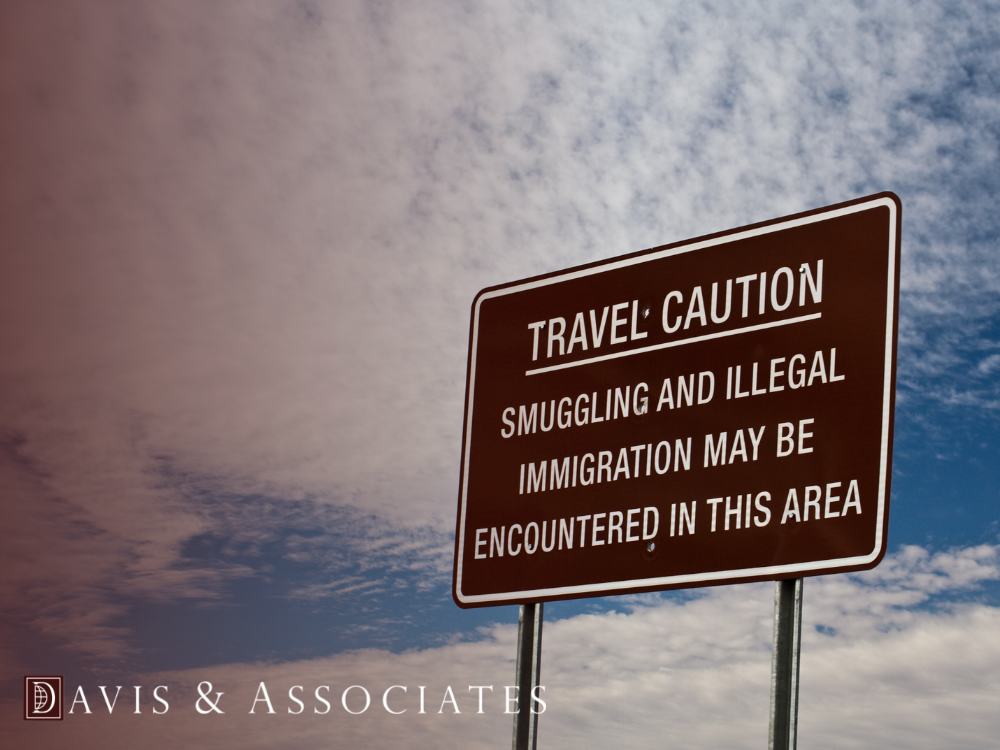 When your spouse is undocumented, which means they are unlawfully present in the United States, it's tougher to sponsor them for a green card. The steps you have to take depend on your circumstances, but for the most part, it's best for people to consult an immigration attorney in situations like these. An immigration attorney can give you the guidance you need to get the best possible outcome based on your situation.

The following sections explain the steps you need to take (and the challenges you may face) if your spouse is undocumented.

Related: Can you work in the U.S. when your green card application is pending?

Sponsoring an Undocumented Spouse Who Overstayed a Visa

Many undocumented immigrants are in the U.S. after overstaying a valid visa. That means they arrived in the U.S. with the appropriate authorization but didn't leave when they were supposed to.

If your undocumented spouse overstayed a visa, you could use the same application process to get your spouse a green card that anyone else would have to follow. That means you can file Form I-130, Petition for Alien Relative, and go through the standard green card process.

However, things are a bit more complicated for your spouse if they overstayed their visa by more than six months. In this case, your spouse is subject to what's called the 3/10-year bar. The 3/10-year bar says that if an undocumented immigrant was present in the U.S. unlawfully for more than six months but less than a year, and then leaves the U.S., they are ineligible to return to the U.S. for three years. If they were present unlawfully for more than a year, the bar is 10 years.

The 3/10-year bar applies even if the person marries a U.S. citizen or lawful permanent resident while they are out of the country. So, if your spouse overstayed their visa by more than six months but less than a year, and then left the U.S., they will be unable to return to the U.S. for three years (even if you file Form I-130 on their behalf).

The only way around the 3/10-year bar is to apply for a waiver. The waiver says that even though your spouse is technically ineligible to return to the U.S., they should be allowed to do so anyway because it would cause extreme hardship for you, the U.S. citizen or lawful permanent resident spouse.

Applying for a waiver is a complex process, and it's important to have an experienced immigration attorney help you with it.

Related: Why green card applications get denied by USCIS

Sponsoring an Undocumented Spouse Who Entered the U.S. Illegally

If your spouse is undocumented and entered the U.S. illegally, they must leave the United States before you can apply for a green card for them. If they were in the U.S. for fewer than 180 days, they may return home and apply through their nearest U.S. Consulate; that's exactly what they'd have to do if they were applying without ever having unlawfully entered the United States.

However, if your spouse has been in the U.S. for more than 180 days without legal status, they're subject to the same 3/10-year bar as anyone else who enters the country unlawfully is.

You may be able to talk to an attorney about getting your spouse a provisional waiver to return to the U.S. sooner, but there's no guarantee that USCIS will agree with you and allow your spouse to return before the bar expires.

There's one big catch, too: If your spouse entered the U.S. illegally more than once, returned illegally after being deported, or has entered illegally after having lived in the U.S. as an undocumented immigrant for more than one year, they may be subject to a permanent lifetime bar from reentry. That means they're never allowed to return to the United States, period.

Does DACA Affect Eligibility for a Marriage-Based Green Card?

If your spouse currently has DACA (Deferred Action for Childhood Arrivals), that won't affect their eligibility for a marriage-based green card. But if they have DACA and leave the United States without advance parole, they'll lose their deferred status. And, as mentioned above, if they've been in the U.S. unlawfully for more than six months, they'll be subject to the 3/10-year reentry bar.

A Word on Advance Parole

Advance parole is a travel document that allows certain immigrants to leave the United States and return without losing their deferred status or triggering the 3/10-year bar. It's prior authorization to leave the country and return legally.

It's important to note that, even though your spouse has DACA, they're still considered undocumented. However, if you sponsor them for a green card and USCIS discovers that they once had DACA, that won't necessarily mean that your application will be denied.

Related: What you need to know about immigration lawyer fees

What Happens After You Apply for a Green Card for Your Undocumented Spouse?

After you submit Form I-130 to USCIS, it typically takes between 6 and 8 months to hear whether it was approved. You'll receive a notification from the National Visa Center (NVC). The NVC will tell you to submit an immigrant visa application and pay the appropriate fee.

After you submit your application, your spouse will need to attend an interview with a consular officer. During the interview, the officer will ask your spouse questions such as:

If everything goes well, the consular officer will approve your spouse's immigrant visa application. Your spouse will then be able to pick up their green card at a U.S. port of entry and enter the United States as a lawful permanent resident.

Do You Need to Talk to an Attorney About Sponsoring an Undocumented Spouse for a Green Card?

If your spouse is undocumented and you want to sponsor them for a green card, we may be able to help you. Call our office today to schedule a consultation with an experienced immigration attorney who can answer your questions and help you get started on the right path.