We Care About Families, Not Files

The most common way for individuals to get an immigration visa or green card in the United States is through family sponsorship.

If you have a qualifying relative for whom you would like to obtain a family-based visa, Davis & Associates can help.

For many people, the easiest way to get a US Immigration Visa or Green Card is through Family Sponsorship.

Some kinds of family sponsorship include: 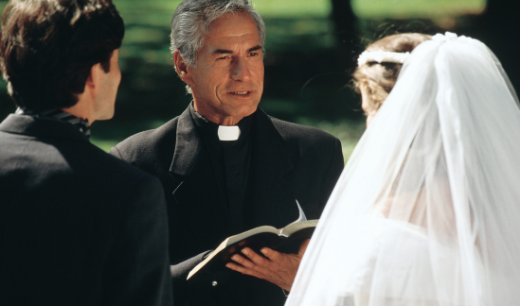 If you’re a U.S. citizen who wants to marry a non-citizen, you may be eligible to use a K-1 visa to bring your partner to the U.S. for your wedding. With this type of visa, commonly called a fiancé visa, your soon-to-be spouse can enter the U.S.

If you’re a foreign spouse of a U.S. citizen, you may be eligible for a K-3 visa. A K-3 visa allows you to shorten the time you’re apart from your spouse by allowing you to enter the U.S. while you wait for approval of your immigrant visa petition. 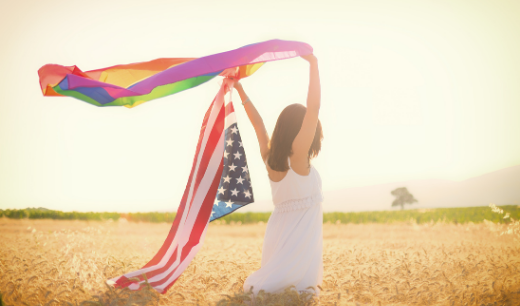 Same-sex marriage is legal in every U.S. state, which means it’s possible to get a same-sex marriage green card. U.S. Citizenship and Immigration Services treats green card applications the same way, regardless of the spouses’ genders or biological sexes.

For people wanting to know how an immigrant visa (also referred to as permanent residency or a “green card”) can be obtained through a family member. Davis & Associates family immigration lawyers can help you understand the process. 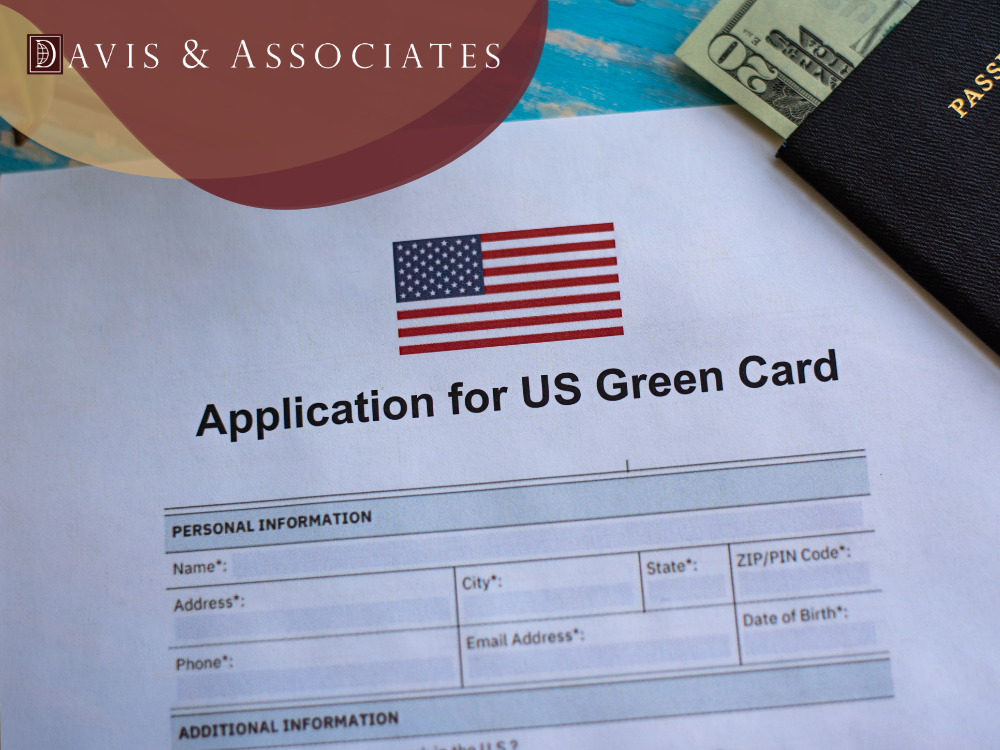 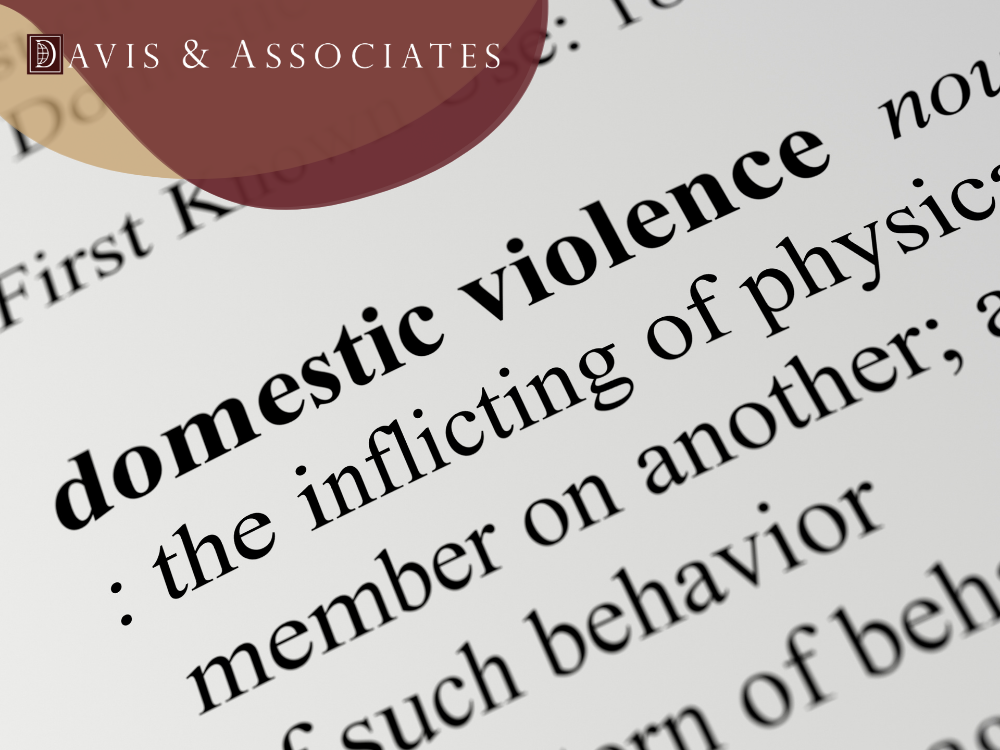 Certain people battered by their US Citizens and Legal Permanent Resident family members may qualify for an immigrant visa.

This means that the citizen or permanent resident has complete control of the immigration process for their family member; they must be the one to initiate the process and can terminate it at any time.

In relationships where domestic violence exists, this control can be abused by the citizen or permanent resident as one more way to hurt their family member through threats of revoking or delaying the immigration process, or of deportation.

A VAWA petition is filed on Form I-360 and requires fairly extensive documentation. There are specific requirements that have to be proven in order for USCIS to approve a VAWA petition. Generally, the requirements are:

If the VAWA petition is approved, the battered spouse, child, or parent may be able to apply for permanent residency based on the petition once the priority date is current. The particular immigration, criminal, and medical history of each applicant must be fully analyzed in order to determine if, how, and when they can apply for a green card. An experienced family immigration law firm can help you navigate the process.

It is necessary to define an undocumented immigrant as someone who is living and/or working in the United States and either entered illegally or is now out of status.

When an immigrant visa becomes available to an undocumented person (through a family relationship, an employer, etc.) the immigrant will need to identify the appropriate process to pursue in order to apply for the immigrant visa.  The visa can be obtained either outside or inside the United States. There are two ways for an undocumented immigrant to apply for permanent residency in the United States and avoid having to return to their country of birth/citizenship. If you need help applying for a status change, contact our family immigration lawyers. 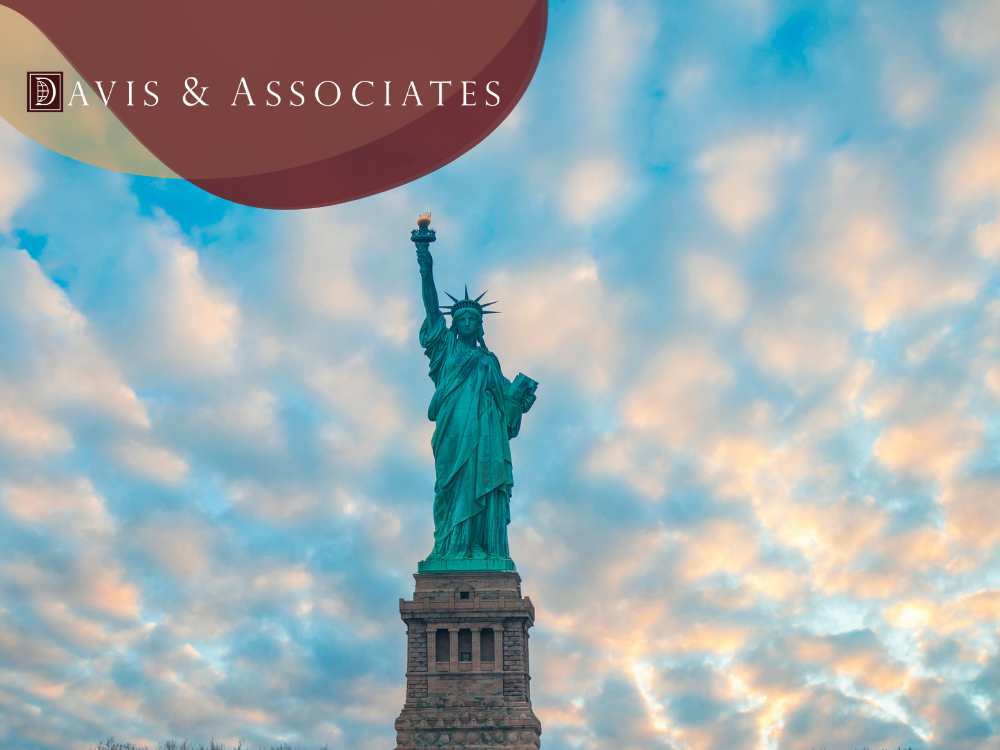 Immigration law allows certain people to apply for adjustment of status regardless of the fact that they are in the US illegally and/or have worked in the US without authorization, so long as the person can prove that they entered the US legally. These people are called “immediate relatives” and consist of:

PEOPLE WHO ARE PROTECTED BY 245(i)

For those people who entered legally, failed to maintain legal status, but are NOT immediate relatives, and for those people who entered illegally, there is still a possibility of applying for adjustment of status. Section 245(i) of the Immigration and Nationality Act allows such a person to adjust their status to permanent resident if they meet certain qualifications and pay a $1000 penalty fee.

The person does not have to be seeking an immigrant visa through the petition or labor certification filed before April 30, 2001. That petition or certification can be used as the means to qualify for adjustment of status under 245(i) while obtaining an immigrant visa through a petition filed many years later, for example, by a recently-acquired US citizen spouse.

If someone filed a visa petition or a labor certification for you prior to April 30, 2001, be sure to consult with an experienced immigration attorney in order to determine if you are protected under 245(i).