Immigration Practice Areas > Visas > How Do I Go From a B-1 or B-2 Visa to a Marriage Green Card?

If you're in the United States on a B-1 or B-2 visa, it may be possible for you to change your status from a visitor visa to a marriage green card.

However, it's not always easy, and you may need help from an immigration attorney to do it. This guide explains your options when you want to marry a United States citizen or lawful permanent resident. 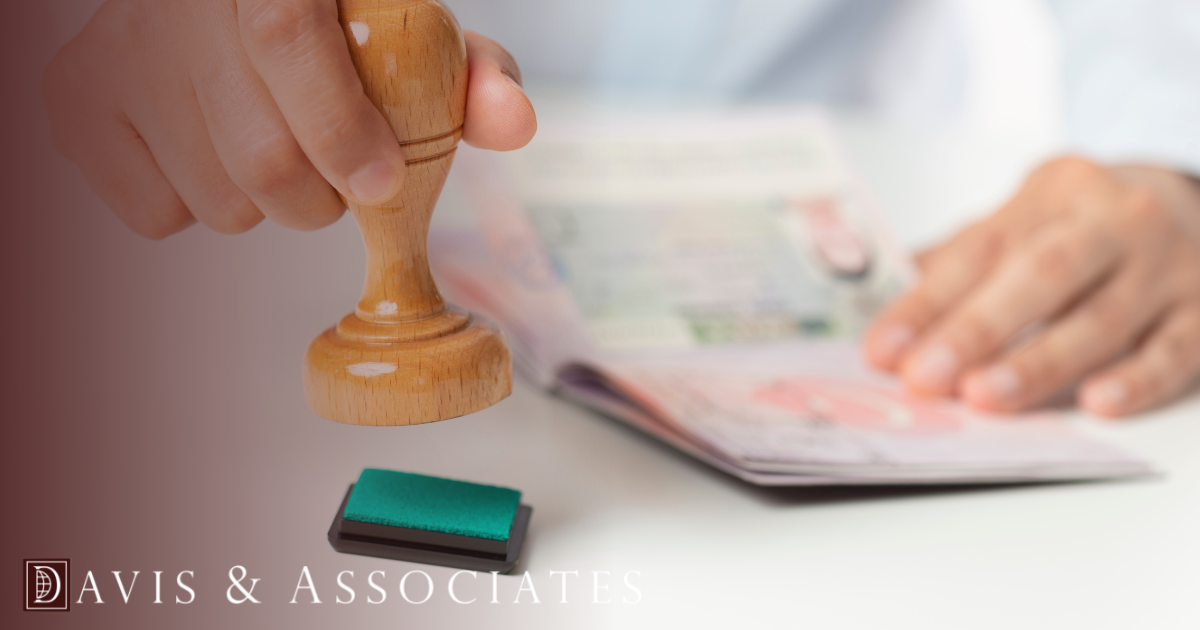 However, if you are legitimately marrying someone and didn't fraudulently obtain a B1 or B2 visa, it’s possible to get a marriage green card. The first step is filing Form I-485 to adjust your status.

Many people choose to work with an attorney throughout this process. Working with an attorney doesn't guarantee specific results, but it can make the application process easier on you. Additionally, your immigration attorney will know which forms to file with U.S. Citizenship and Immigration Services (USCIS), which takes a little bit of the homework off your plate. 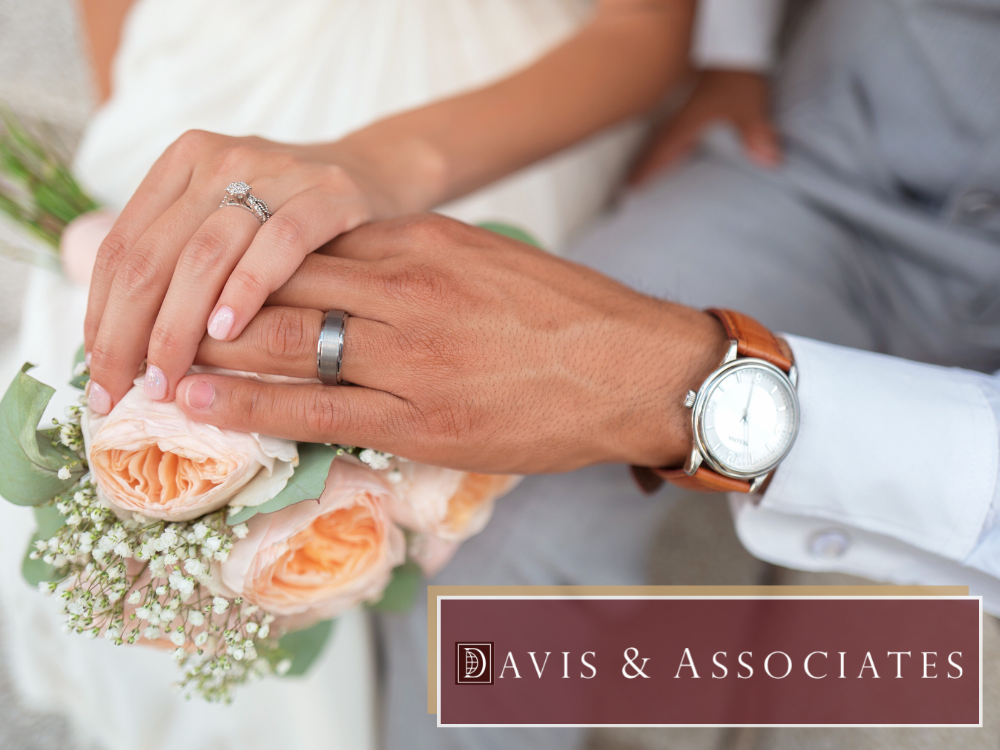 B-1 and B-2 visas are for temporary visitors to the United States. With one of these visas, you may visit the U.S. for business or tourism, such as:

If you’re in the U.S. on a B-1 or B-2 visa, you aren’t allowed to go to school, work in long-term employment for a United States company, or participate in any paid performances. You also can't work as a member of the foreign press or come to the country in order to obtain permanent residence. That last part is important, because it rules out coming to the United States simply to marry someone and get a green card.

A Word on Dual Intent

Some visas are “dual intent.” That means you may use them while intending to become a lawful permanent resident in the United States. These include the H-1B and L-1 work visas – but they don’t include B-1 or B-2 visas. You may only use a B-1 or B-2 visa for its intended purpose.

If, before your visit, you intend to become a lawful permanent resident of the United States, you must apply for a different type of visa. Otherwise, you can be accused and found guilty of immigration fraud. B-1 and B-2 visas are not dual intent visas; they’re single intent visas.

However, though these visas are single intent, you are allowed to change your mind after arriving in the U.S., which is what makes it possible to change this type of visa into a marriage green card.

Before you can convert your visa to a marriage green card, you must get married. If you’re not married, you aren’t eligible for this type of green card (though you may be eligible to apply for a green card based on other relationships you share with U.S. citizens or lawful permanent residents or if you are offered a an eligible job).

After you get married, you need to file Form I-485 to adjust your status. As part of the green card application process, you need to prove to USCIS that you got married in good faith. That means you didn’t get married only to get an immigration benefit (such as your green card).

The U.S. government takes immigration fraud very seriously, so it’s up to you to prove that your relationship is bona fide; that is, you are engaged in a genuine marital relationship with someone you care about and that you intend to remain married to forever.

The adjustment of status process can take quite some time. You first need to show your relationship with your new spouse to establish your eligibility. Then, you’ll most likely need to attend specific appointments as a part of the process; those are outlined in the following sections.

After you file your application for a green card, USCIS will mail you an appointment notice to attend a biometric screening. Your biometrics appointment involves getting your photo, fingerprints and signature, which the government uses to conduct a criminal background check on you. This information remains on file with the government.

The vast majority of people need to attend an immigration interview when filing for an adjustment of status. However, this interview usually doesn't take place for several months after the application is initially filed. USCIS will notify you when and where to appear for your interview.

During the immigration interview, a USCIS official will review the information on your application form. They will also attempt to determine whether you're engaged in a bona fide relationship or you simply got married to obtain an immigration benefit. You and your spouse may be required to attend, and if the USCIS official feels that it's necessary, they may separate you and ask you the same questions to see if your answers match.

The official interviewing you may need more information, or they may decide right there. Either way, you’ll receive the government’s decision on your green card in writing. If USCIS grants your green card, the agency will mail it to the address it has on file for you.

Does it Look Suspicious if You Change a B-1 or B-2 Visa to a Green Card?

Depending on how quickly you file for an adjustment of status after your arrival in the U.S., USCIS may find your case suspicious. You may be subjected to extra scrutiny during the process, and the U.S. government is allowed to presume that you always intended to become a permanent resident – not that you simply changed your mind after your arrival in the United States.

Do You Need to Talk to an Attorney About Converting a B-1 or B-2 Visa to a Marriage Green Card?

If you came to the United States on a B-1 or B-2 visa and now need to convert it to a marriage green card, we may be able to help you. Call our office now to schedule a consultation with an experienced immigration attorney who can help you adjust your status and answer all your questions about the process.