Serving DREAMers Throughout the Country

Deferred Action for Childhood Arrivals – or DACA – is a federal program that grants delayed removal action for immigrants who arrived in the U.S. as children.

If you are granted DACA status, removal action is deferred for two years but you may renew your status.

Davis & Associates is proud to serve DREAMers who need legal representation or counsel. Our DACA attorneys in Texas are just a phone call away.

DACA is an acronym for the Deferred Action for Childhood Arrivals policy. The policy protects just under 800,000 people – commonly called DREAMers because they fall under the Development, Relief, and Education for Alien Minors (DREAM) Act – by providing them with temporary conditional residency.

This residency provides these young people with work visas and protects them against removal proceedings. 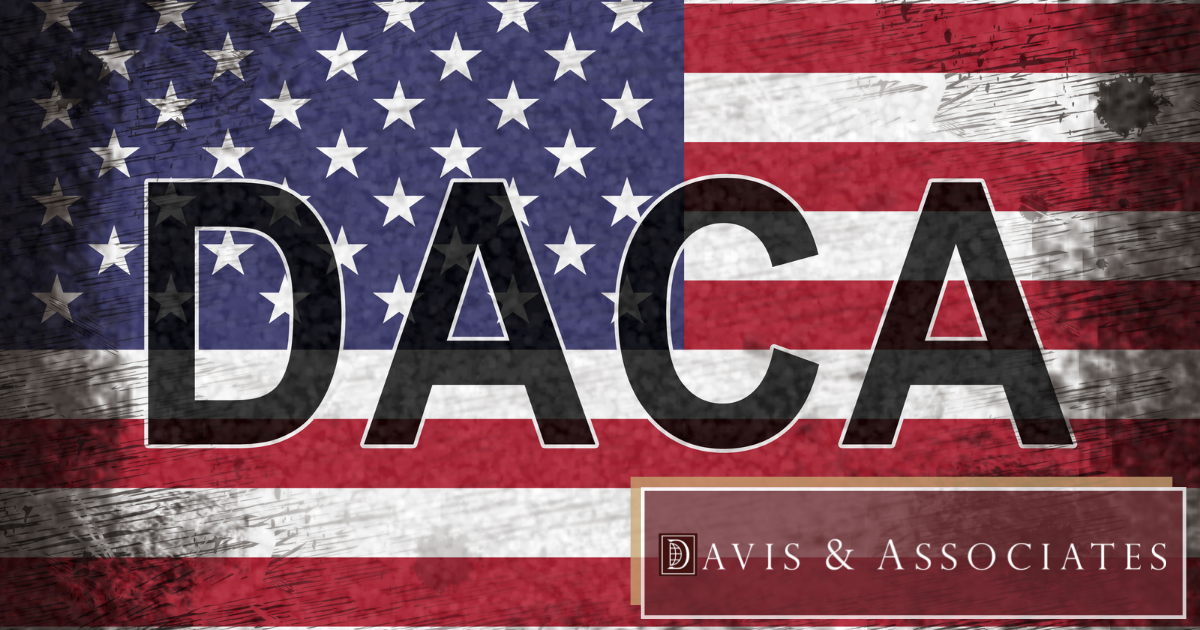 The Economic Benefits Of The DACA Program

DACA Renewal: What You Need To Know Today

Ask Garry: DACA Vs Trump | What’s The Future Of DACA Under The Trump Administration?

The DREAM Act passed with bipartisan support in an effort to protect children of undocumented immigrants who came to the United States as infants or children – and who have no means of becoming a lawful permanent resident or citizen on their own, despite living all or most of their lives in the United States.

A Word on DACA’s History

In 2017, the president of the U.S. ordered an end to DACA. However, the U.S. Supreme Court blocked the presidential administration’s attempt to end it in a 5-4 ruling; the ruling maintained the program and allowed DACA recipients to renew membership in the program.

Who is Eligible for DACA?

Applicants for DACA must have arrived in the U.S. before they turned 16 and must have lived in the United States since June 15, 2007. Applicants could not have been over the age of 30 before 2012, when the Department of Homeland Security enacted the policy.

All DACA applicants must provide evidence that they were living in the United States at certain times and must also provide proof of education, confirmation of identity, as well as pass background, fingerprint and other biometric checks.

The Current State Of DACA

DACA is a special provision that was first enacted in June of 2012 by the Secretary of Homeland Security. Successful applicants would be able to remain in the U.S. and avoid removal action for two years, subject to renewal. Status as a DREAMer does not provide lawful status but does grant eligibility for work authorization.

As of this writing, USCIS is acting in compliance with an order of a U.S. District Court and is:

Essentially, the DACA program is back to its pre-2017 state. It’s important to note, however, that these provisions may change as politics and policies change. The DACA program is currently in effect, but for the most current information, you should speak with a DACA attorney who understands the impact of changing policies and how these policies may affect your case.

Requesting DACA for the First Time 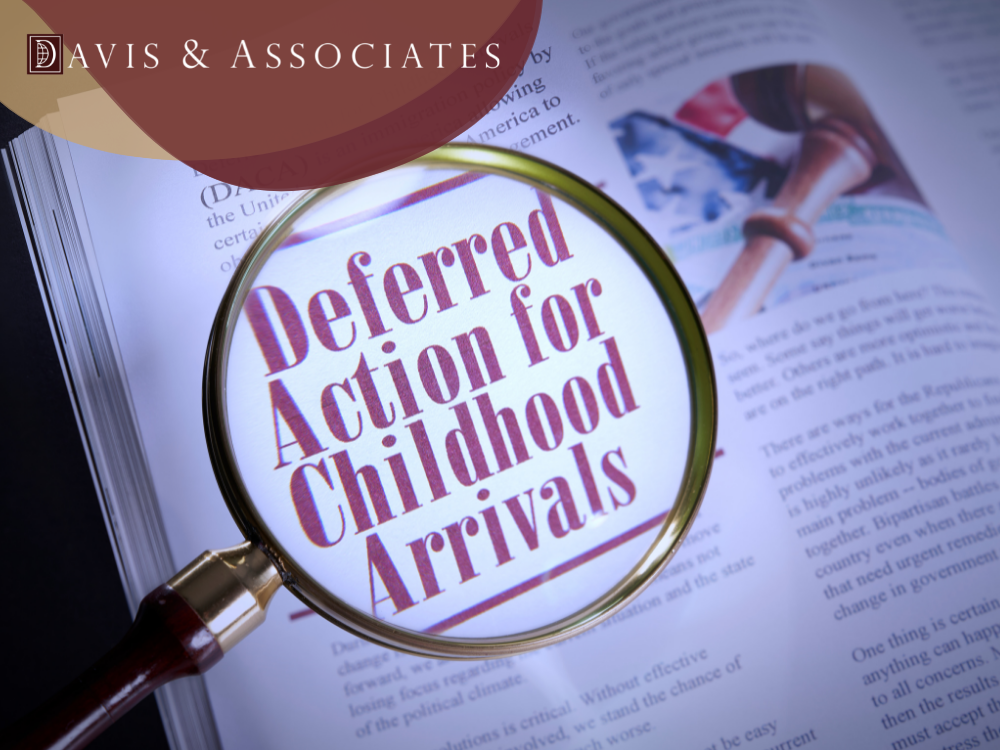 If you’re eligible for DACA, you may be able to request enrollment in the program. For many people, the best course of action is to work with an attorney who understands the law and how it’s changed over the past few years.

Who is Eligible to Request DACA?

You may be eligible for DACA if you:

What Supporting Documentation Can You Provide to Request DACA?

You should expect USCIS to require you to provide supporting documentation when you request DACA. Some of the information you may be asked to provide includes:

Most people turn to an attorney for help with a first-time DACA application. The forms required may change, and USCIS will reject your petition if you use an outdated form. Your attorney can fill out and file your request for you, and he or she can also keep tabs on the status of your request. Your lawyer will keep you updated on the status of your case and answer your questions throughout the process, as well.

What if You’ve Been Convicted of a Crime? 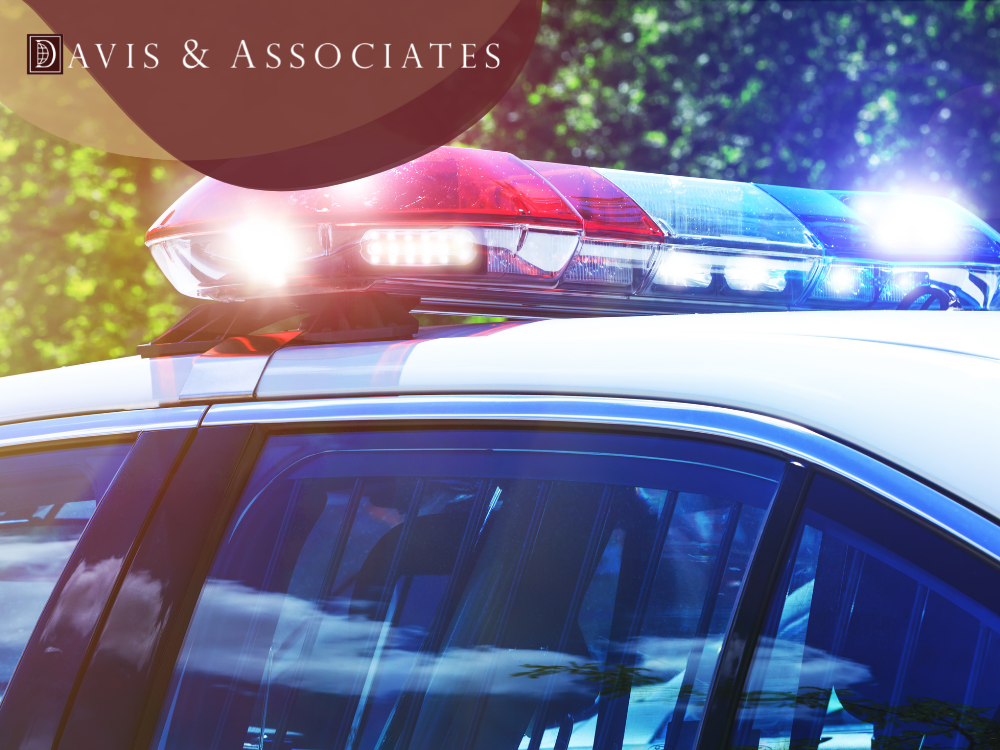 If you’ve been convicted of a crime, you should probably speak to an attorney for help and guidance. Although some misdemeanors may not affect your petition, you need to know that any involvement with the judicial system may make USCIS consider your application more carefully. There are certain bars to deferred action, including any felony conviction, a significant misdemeanor or three non-significant misdemeanors.

USCIS can deny applications for discretionary reasons, as well. If the official in charge of your case finds that you’re a threat to public safety (such as when you’re involved in a gang or participate in criminal activities) or you’re a threat to national security, your application can be denied. 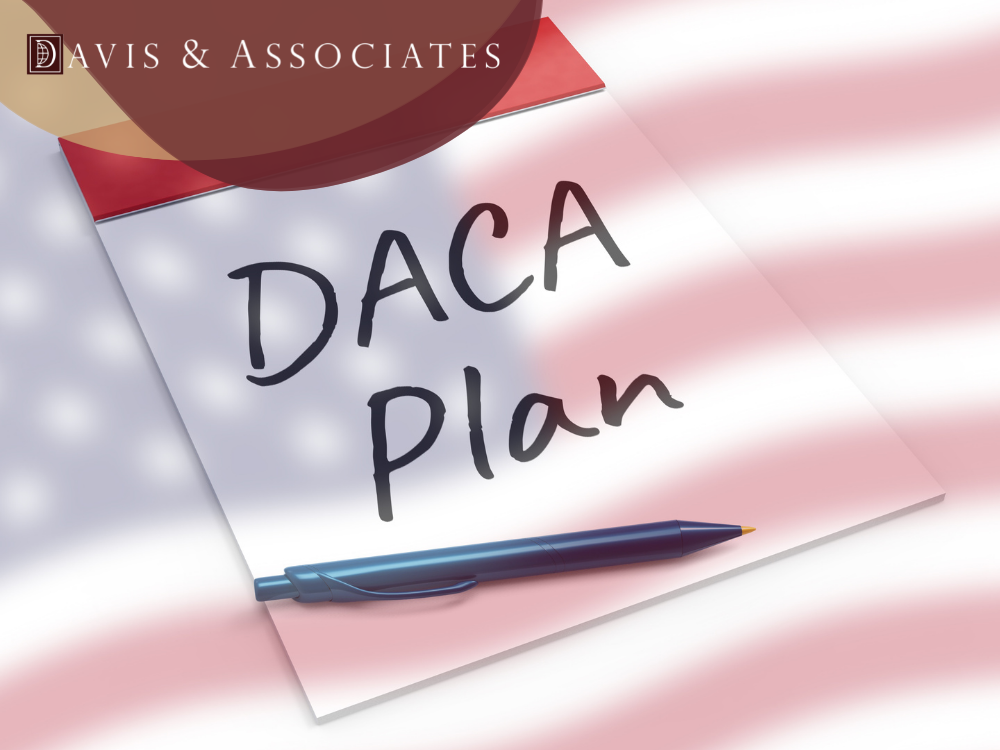 If it is time to renew your DACA status, you may be feeling overwhelmed. Retaining legal counsel can help ease your burden. At Davis & Associates, we can handle all the paperwork and guide you through the process. You will be positioned for success from the very beginning.

To renew DACA, you will need:

As with initial petitions, many people choose to work with an attorney to renew DACA status. Because the filing requirements are very strict – and because the forms are subject to change with little or no notice – it may be the best choice for you, too.

When Should You Renew Your DACA Status?

USCIS suggests that you submit a complete renewal application at least 5 months (150 days) before your current DACA and employment authorization expire – but no later than 4 months (120 days) before expiration. 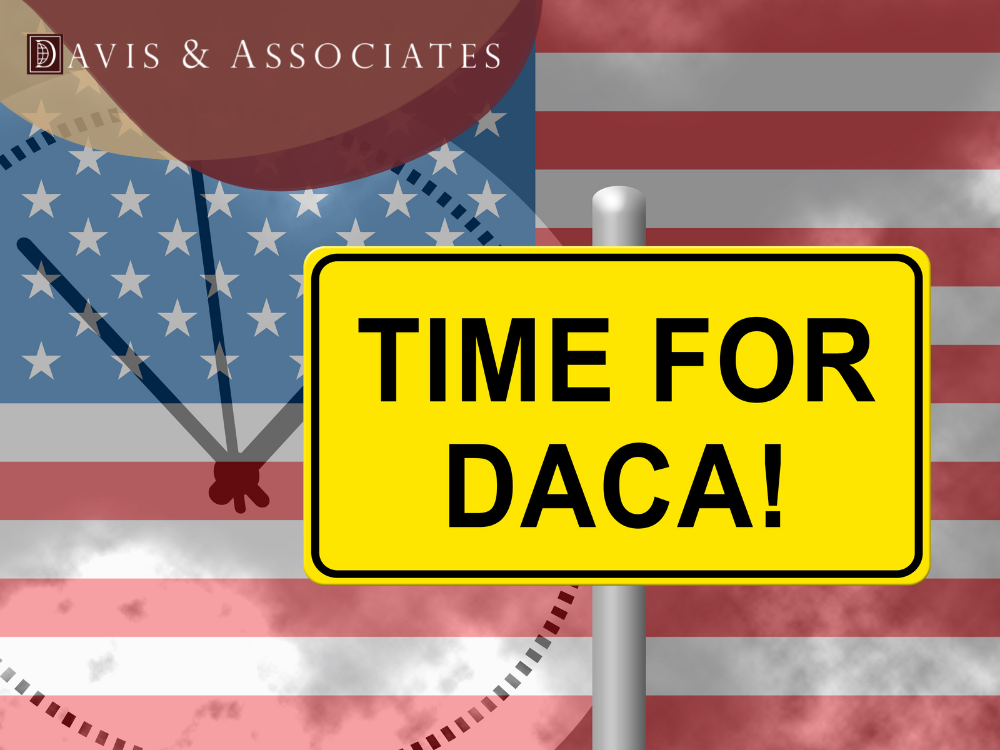 However, it’s okay if you’re a little closer to your expiration date; USCIS will still accept your petition and process your application.

However, you do need to know that if you cut it close, your DACA may lapse for several weeks (or even months), depending on when you apply.

It’s best to try to stick to USCIS’s suggested time frames so you are not unlawfully present in the United States during the time that you are waiting to renew your status.

Our firm is poised to answer all your DACA-related questions and guide you through whatever steps are necessary to achieve your goals. We understand that your DACA status can significantly impact your life as well as your loved ones. That is why we work tirelessly to ensure successful renewals.