Immigrating to the United States can be complicated, and that’s exactly why many people turn to a Conroe immigration attorney for help.

Whether you’re interested in becoming a naturalized citizen of the U.S. or you simply want to work or visit, our Conroe immigration attorneys may be able to help. Our team also focuses on business immigration, so if you run a company that needs to bring in foreign talent, we’re here for you. 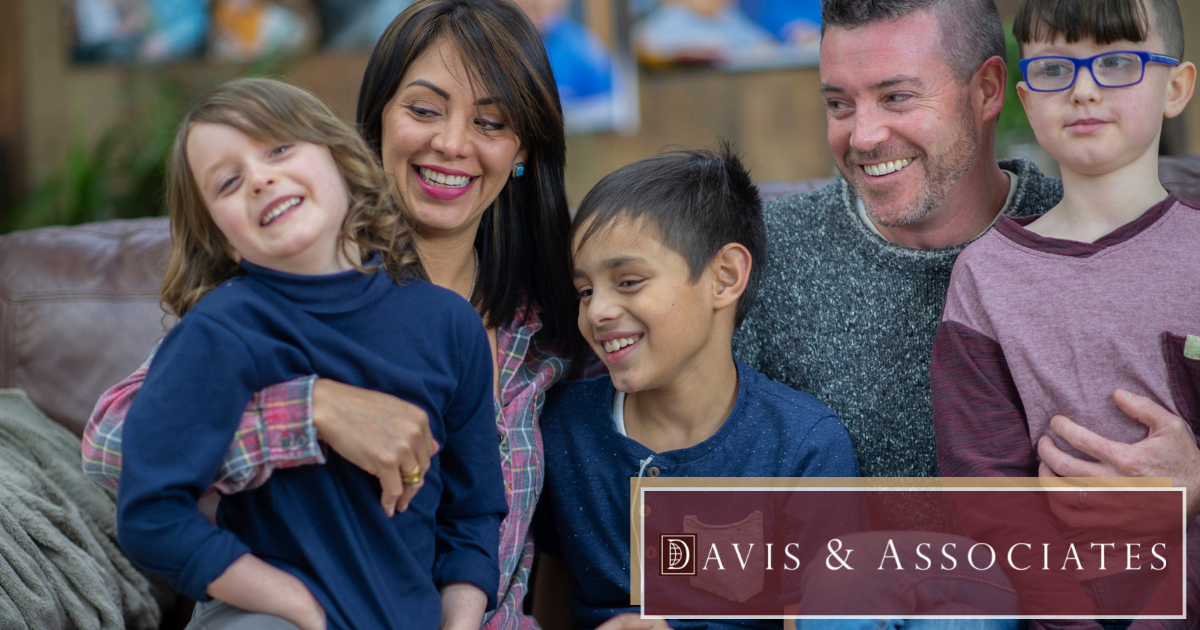 I cannot say enough good things about the positive experience. Mr Gary Davis and his team were absolutely wonderful throughout the whole process and things couldn’t have gone any smoother. They always stayed on top of everything and made easy for me I don’t have to worry about a thing . Mr. David and his team were very professional and attentive. Worked my case with patients

What Can a Conroe, TX Immigration Attorney Do for You?

Our team of immigration lawyers in Conroe may be able to help you with:

Asylum is the process of asking the United States government if you can enter the country for protection. If you’re eligible for asylum, you’ll be allowed to remain in the United States. However, you must apply within a year of your arrival. You may include your spouse and kids who are in the U.S. with you at the time you file, as well.

However, you only qualify for asylum if you’re seeking protection because you suffered persecution or are in danger of suffering persecution due to your:

If you’re an employer that wants to hire foreign talent, you may need a business immigration attorney’s help.

Business immigration is incredibly complex, so most companies choose to work with a Conroe immigration attorney whose primary focus is in helping people get the work visas and green cards they need.

To bring foreign talent to work at your company, your company must meet certain requirements – including filing forms with the U.S. Department of Labor that guarantee you will employ people at a fair wage and that your

company is sponsoring the individuals who will be working for you. Your workers can’t apply for work visas or authorizations on their own; your company must sponsor them.

If you need a visa, it may be in your best interest to talk to a Conroe immigration attorney.

Citizenship and Naturalization Help in Conroe

Your Conroe, TX immigration attorney may help you become a U.S. citizen, provided that you:

You must meet all the requirements, attend an immigration interview, and swear an oath of allegiance to the U.S. The process takes time, but as a U.S. citizen, you will have rights that green card-holders don’t have – including the right to vote in national elections.

The Deferred Action for Childhood Arrivals program is available to people who came to the United States as children, and it permits them to remain in the U.S. under temporary conditional residency. A Conroe immigration attorney can help you renew your DACA petition or apply for DACA for the first time if you’ve never used the program before.

The threat of deportation – formally called removal – is terrifying. If you’re deported from the United States, you won’t be allowed to come back in; sometimes the bar is temporary, but other times, it’s permanent.

Even if you have a job, a home, and a family in the United States, you may be removed from the country. For most people, the best thing to do is work with an attorney for deportation defense. Davis and Associates’ founder, Garry Davis, is a deportation attorney who is certified by the Texas Board of Legal Specialization in Immigration and Nationality Law.

Many people are eligible to come to – and remain in – the United States based on their familial connections.

In fact, you may be able to:

Some family members must wait for green cards to become available to them, while others may be eligible to apply immediately.

The U.S. government puts caps on the number of visas permitted each year, but those caps don’t apply to immediate family members (such as the spouses and unmarried children under the age of 21) of U.S. citizens.

If you fall into a close family relationship category, you may not need to wait to apply for a green card; you could be eligible to apply immediately.

Family immigration requires a significant amount of paperwork, and at times, it may be confusing. That’s why many people choose to work with a Conroe immigration attorney who can help.

4 Ways To Obtain A Green Card Through Marriage

What Happens If You Get Divorced After Receiving A Green Card?

The Pros And Cons Of A Green Card

What To Expect At Your Green Card Interview

Getting a Green Card in Conroe

You may be eligible for a green card if you have a qualifying family relationship with a U.S. citizen or lawful permanent resident (another green card-holder), or if you’re in the U.S. for certain employment purposes.

You may also be eligible for one if you’re in the U.S. on special immigrant status, you’re a refugee or asylee, or you’re a victim of human trafficking, abuse or another type of crime.

Additionally, if you’ve lived in the U.S. for a long time (since January 1, 1972) you may be eligible for a green card through registry.

Sometimes immigration officials come back with unfavorable decisions, such as denying someone a visa or green card – but that doesn’t mean you should give up. In fact, you may benefit from working with an attorney on an immigration appeal.

There are two ways to appeal an immigration case, depending on the type of case it is; you may go through the USCIS Administrative Appeals Office, or AAO, or the Board of Immigration Appeals, or BIA. Your attorney will know how to file an appeal on your behalf.

There are dozens of U.S. visas available to people who want to come to the United States to visit, work, get married or go to school, and your Conroe immigration attorney can help you find the one that’s right for your needs.

Do You Need to Talk to a Conroe Immigration Attorney?

Whether you run a company that needs to bring in foreign workers or you’re interested in moving to the United States to be closer to your family, get a job, or become a naturalized citizen, we may be able to help you. Call our office today to schedule your free consultation.