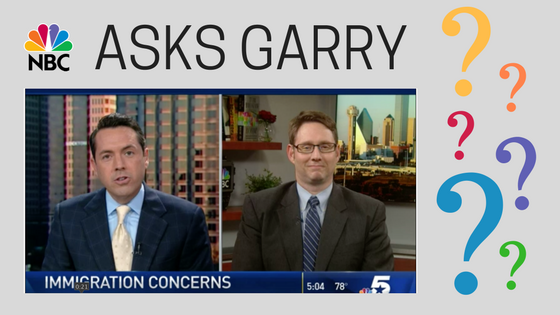 With the election of Donald Trump one of the hottest topics of discussion has been his promise of a crackdown on immigration and mass deportation, calling immigration “one of the greatest challenges that faces our country.”

Recently, to help the North Texas community better understand what a Donald Trump presidency might look like for our undocumented immigrants, NBC 5 requested an interview with Garry Davis, a local immigration attorney in Dallas Tx.

In the live interview, which can be found on the NBC 5 website, Garry responds to the following questions: 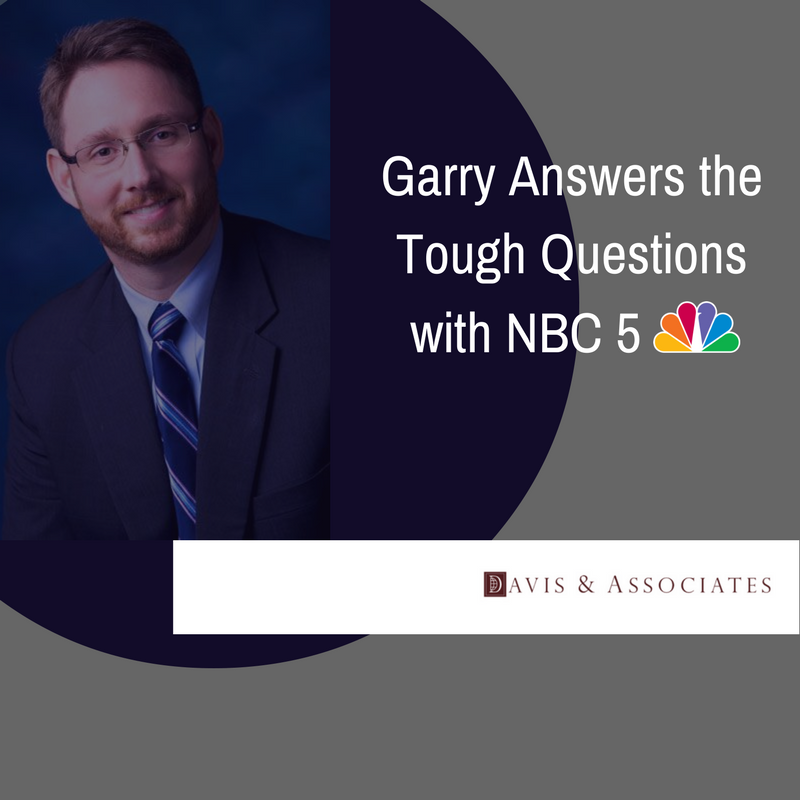 Garry reveals that Davis & Associates has seen an increase of almost 50% in phone calls and emails related to deportation leaving immigration attorneys in Dallas Tx scrambling to do their best to keep the public at ease, informed and prepared for the implementation of tough immigration policies upheld by our government and law enforcement.

He takes the time to assure listeners that while there is “definitely cause for concern with some of the campaign promises that he has made the laws won’t change much under a Donald Trump presidency, only policy.