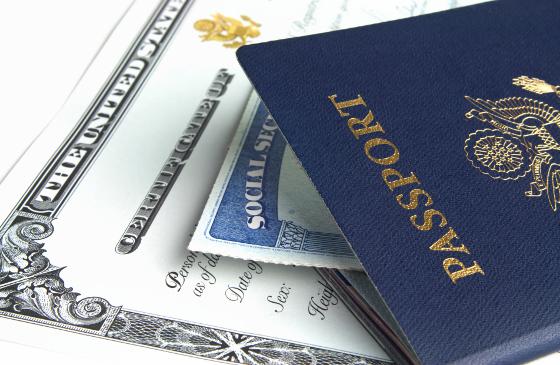 Following the close of the Republican debate on Wednesday, several candidates along with their supporters began questioning whether children who are born to immigrants in this country illegally should be considered American citizens.

However, some in Texas have escalated the situation beyond mere talk, requiring parents to show specific forms of ID in order to receive birth certificates. As a result, many Texas-born children are not being granted birth certificates.

The state claims it is not a matter of contradicting the 14th Amendment; rather it is a matter of adequate identification.

Organizations that work on the behalf of immigrants suspect the goal of the new policy is to make it more difficult for people in the country illegally to live and raise families in Texas.

Immigrants without birth certificates have suggested they have faced challenges enrolling their children in day care and school and have lost or fear losing Medicaid coverage and access to other government services.

In court, lawyers for the state argued that not having a copy of a birth certificate does not prevent a child from attending school or qualifying for Medicaid. They also said state policies do not discriminate against immigrants but are designed to ensure that birth records do not fall into the wrong hands.

“Vital records contain private information that is confidential by law,” said Chris Van Deusen, a spokesman for the Texas Department of State Health Services, which oversees the state’s Vital Statistics Unit. “State and local registrars have a duty to protect that information by ensuring they only release records to people who are qualified to obtain them.”

Attorneys for illegal immigrants countered by saying Texas officials have been intentionally requiring IDs unavailable to immigrants in an attempt to bolster border security.

Texas officials have remained firm in their stance, suggesting that immigration status plays no role in determining who is supplied a birth certificate.