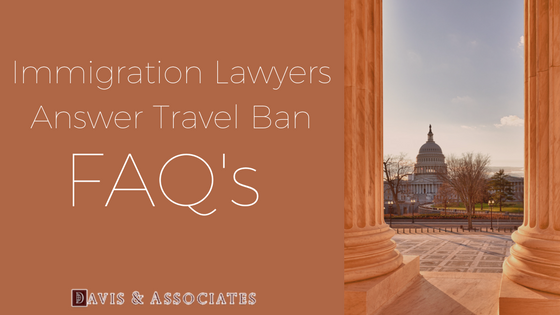 During recent months, uncertainty about immigration, refugee entry, green card availability, and visas has grown. Much confusion stems from the 2016 campaign rhetoric followed by executive orders to establish an immediate travel and immigration ban of 90 days directed mostly toward individuals from predominantly Muslin countries. The nations initially named were Iraq, Iran, Syria, Sudan, Libya, Yemen, and Somalia. The stated intent was to protect U.S. residents from potential terrorists traveling from those places.

That original order created confusion and even froze the return of authorized green card holders and temporarily barred some who carried legal visas from reentering the United States. An outcry arose from citizens and residents who opposed the order based upon discrimination and change in U.S. policy.

After the legality of the first executive order had been challenged in court, a second order was issued in March to soften the implication of discrimination against a particular religion. However, the ban still denied immigration from six, rather than seven, predominantly Muslin countries for 90 days. Individuals with valid visas would not be restricted from entering the United States.

Subsequently, another District Court ruled the second travel ban unconstitutional which further delayed all elements of the order. 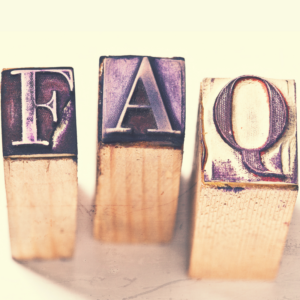 What were the main elements of the executive order that the Supreme Court supported? Effective June 26, 2017, the Court’s ruling permits:

Will any Visas be revoked?

Which are the six countries involved in the executive order?

Immigrants and refugees from Iran, Libya, Somalia, Sudan, Syria, and Yemen will not be permitted to enter the United States in the subsequent 90 days.

Why were these six countries singled out?

The stated rationale was that these nations seem to be sponsors of terrorism, are significantly compromised by terrorist groups, or currently have an active conflict within their borders.

Isn’t This a Muslim Ban?

In February, a U.S. District Court ruled the order to be unconstitutional because of an apparent religious bias. However, the latest ruling by the Supreme Court discounted this interpretation. Find immigration lawyers in your area for up-to-date information.

What key elements of the executive order did the Supreme Court ruling support?

The Supreme Court authorized a “worldwide review” of the processes for issuing visas to potential travelers to the United States during the 90-day period. Likewise, the ruling suspends new entry from the six predominantly Muslin countries with some exceptions.

Will current visa and green card holders be permitted to reenter the U. S?

Yes, current visa and green card holders will be allowed to return. Immigration lawyers will be able to provide any clarification you need.

What about relatives of legal citizens and permanent residents wishing to enter the United States?

The Supreme Court ruled an exception by proposing to allow qualified grandparents and cousins and others with a close family relationship to enter the United States from the subject countries.

Has the overall number of permitted refugees changed?

What was the main reason the Supreme Court ruled in favor of parts of the travel ban?

Many feel that the opposing side failed to argue the material points of the order itself.

No. The Supreme Court will be re-hearing all of the components for the constitutionality of the executive order during their October 2 to December 21 session. Both sides will have an opportunity to present their arguments in more detail.

For clarification, all individuals seeking entry to the United States should consult with a qualified immigration attorney to understand the current situation.

The political and legal discussion continues regarding the topic of immigration and refugees to the United States. Much of the debate centers around a broader attitude toward immigration as it affects security, jobs, crime, and lack of documentation. In some states, governors and law enforcement have actively stepped up the scrutiny and enforcement of laws to initiate arrest and even deportation. Immigration lawyers can answer your current questions.

Find an immigration lawyer for a free consultation to discuss your situation. Contact the multi-lingual experts at Davis & Associates at 214.628.9888.